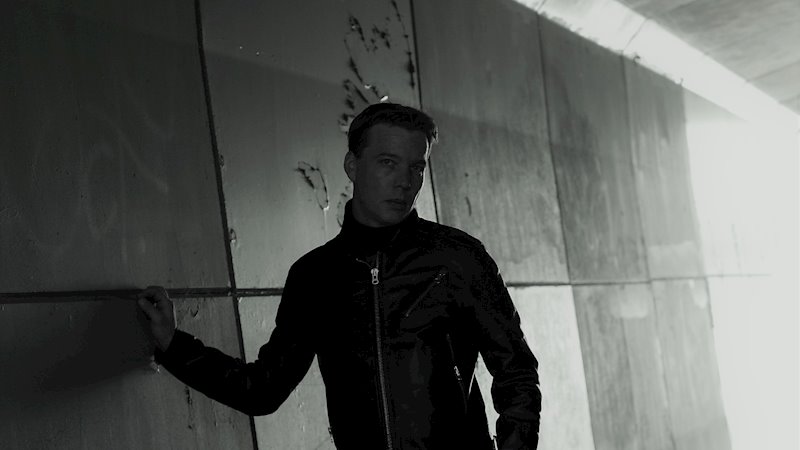 Sonisk Blodbad is based in Bergen but it is in fact more for an international band. Here underground musicians collaborate alongside musical legends. “Electric Mirror” is their third full-length and with its vibrant dreamy soundscapes, it continues in the same dark electric landscape as its predecessor “Deux” (2015).

Previously, Sonisk Blodbad has collaborated with personalities such as Don Preston (Frank Zappa / Mothers Of Invention), Fernando Saunders (Lou Reed / Marianne Faithfull), Clive Jones (Black Widow / Agony Bag). Laurie Amat who has previously sung in The Residents is a regular member of the collective. The cult figure and the Berlin underground godfather Conrad Schnitzler took the band under his wings and made two compositions for their debut album before his death in 2011.

Sonisk Blodbad has created soundscapes for art exhibitions, video installations and worked with film music. Their songs are like little movies in their own right. Drifting and full of atmosphere. “Music for late nights”.

Ulf Knudsen (Betong Hysteria), Sam Fossbakk (Elektrisk Regn) and Shirley Kent (The Ghost) are some of the guests on Sonisk Blodbad`s new album “Electric Mirror”. Produced by Niklas Runquist (Lustans Lakejer / Leather Nun). The album is highly recommended for fans of Coil, Dead Can Dance, Klaus Schulze and it will likely reach the heart of those who like obscure soundtracks.

” Electric Mirror ” is due on December 6th 2019 through Norwegian label Apollon Records. 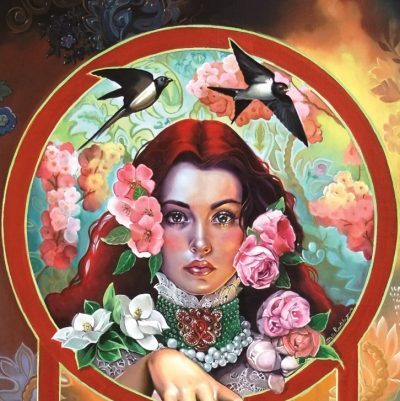 Track list:
1. Sonisk Blodbad 3 – Sweet Release
2. Body Of Light
3. Closer To An Edge
4. When The Fire In The Sky Burns Out
5. Electric Mirror
6. Divine Liberation
7. The Short Eternity
8. The Shore Of Oblivion