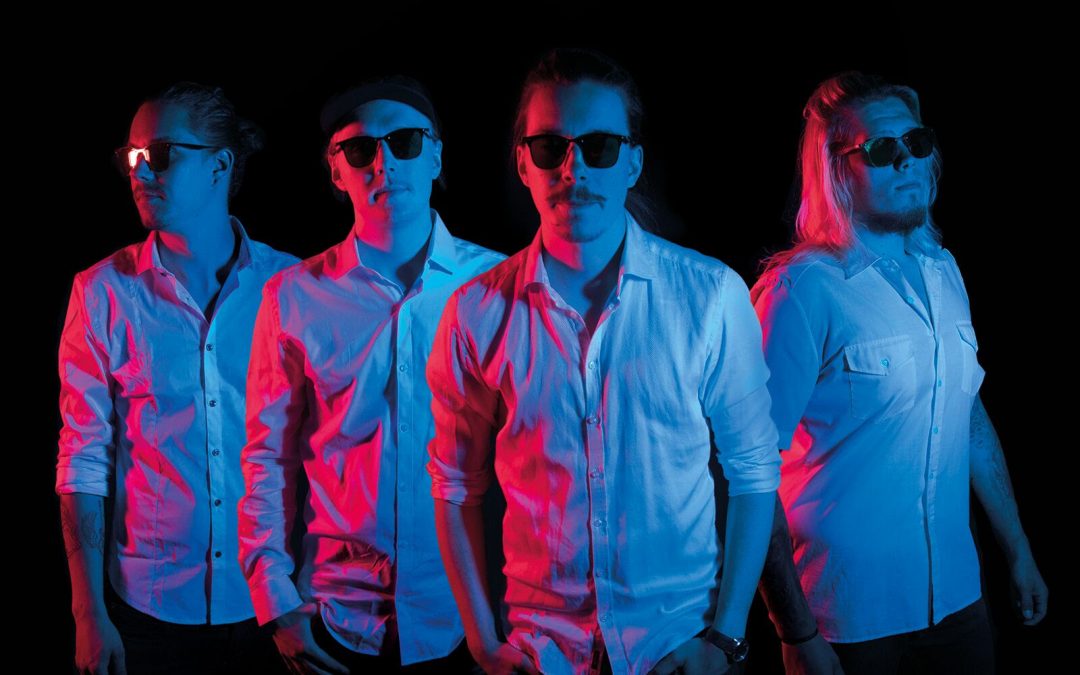 Finnish prog-alt metal phenomenon SOMEHOW JO has released their 2nd full-length album named ‘TUSK’ with a new alcohol-filled video. TUSK -album combines progressive and alternative influences of metal music infused with catchy choruses from various music genres. With this new album the band has come up with an innovative version of making modern metal music. Long-awaited TUSK -album has gathered dozens of praising reviews across the globe and it sounds truly remarkable! The album is released on physical CD -format and all digital platforms.

To celebrate new album the band has also released a new video for the song ‘ALCOHOLIDAY’ – https://youtu.be/vGToLxPrKic