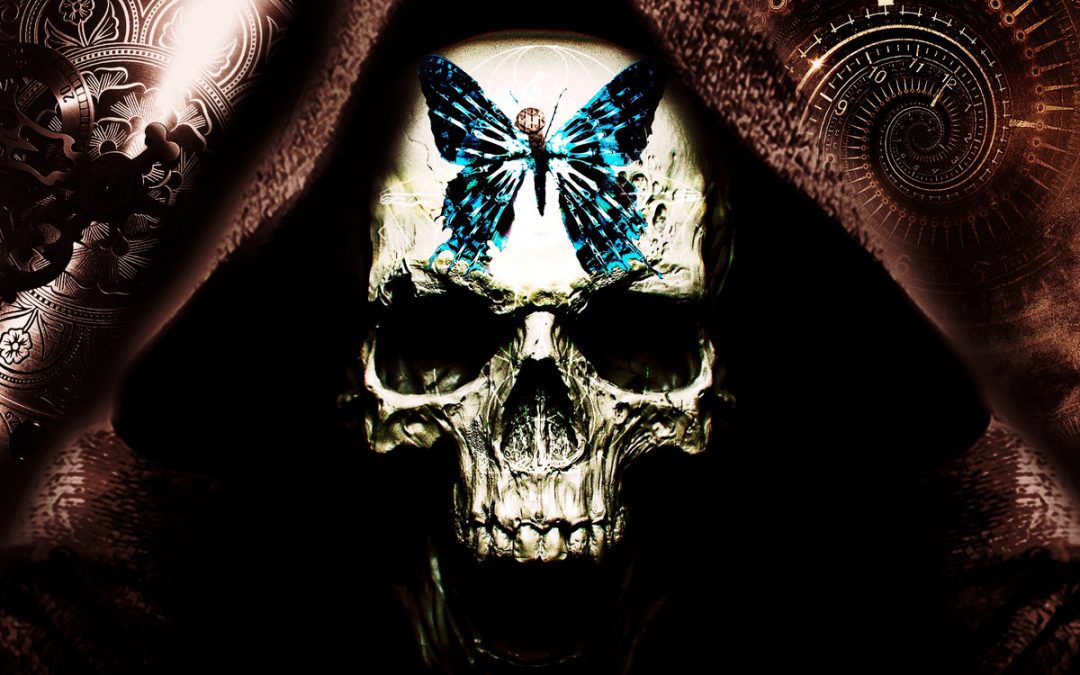 Wings of Destiny are a power metal band from Costa Rica, fronted by a Russian singer. This 2017 release was their third full-length album, and they recently released another, ‘Revelations’. This is the only album of theirs I have come across, and they have been heavily influenced by Angra and Stratovarius in particular. When the band are really moving, they are a sight to behold. These guys can play, and really show their stuff when they are in full flight and running up and down the frets, but while some of the slower more orchestral and keyboard-led pieces do well as a lead into heavier songs, some other ideas just fall flat. I have lost count of the amount of times I have heard someone moving through a radio station and hearing different snippets of songs before settling on the one from the album. This was already old hat in the Seventies, let alone in 2017. That sort of trick means there are times when momentum is lost, which is a real shame as here is a band with real promise.

There are parts of “Brave New World”, for example, which feels almost as if the band is just treading water, but there are others where the guitars fly and the keyboards provide the needed relief as well as taking lead roles, and one can almost imagine that Savatage are in the house. By the end of the album one knows that it is an enjoyable ride, but also that it could have been better with some judicious editing, and then there is “Time”. The very last song on the album is marked as an acoustic version so I did some digging and listened to the original version which is the title cut of their 2015 debut. It is hard to realise this is the same song, as here it has been slowed down, sung in a totally different manner, with acoustic guitars and orchestral symphonic keyboards. This song screams “class” to the rooftops, and means I ended up a little perplexed. I mean, a low score doesn’t seem fair and proper given there are some great songs and the guys can really play, but a high score also isn’t right as it’s not essential. I have a fight with myself and am still not sure who won, but do know I want to hear more from the band and isn’t it refreshing to find a group still dedicated to pumping out releases with four studio albums in five years?