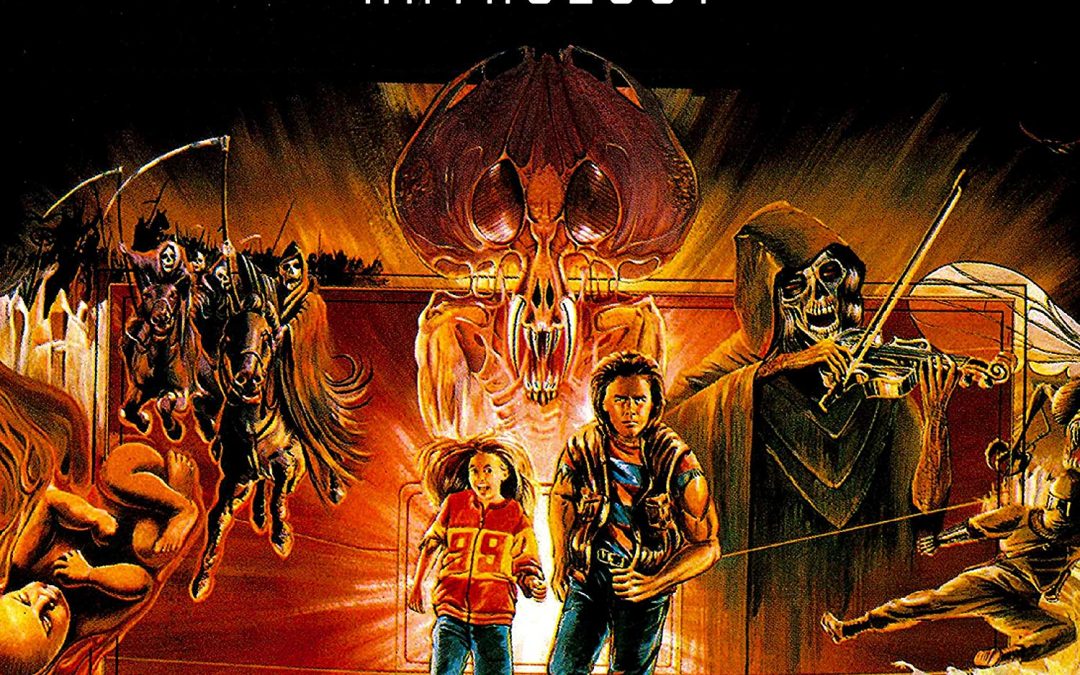 Many years ago I bought a copy of ‘M.U. – The Bets of Jethro Tull’ but was extremely aggravated by having to do so. The reason was that at the time I was an avid Tull fan, and was annoyed that there was one song on the collection which wasn’t available elsewhere, “Rainbow Blues”. Now, I would have bought it anyway, but this really irked me (and still does, forty years later!). Now, there have recently been anniversary reissues of the three Phenomena albums, all with loads of information and really well presented, and here we now have an anthology. Given the title I expected to find songs taken from the three albums, and while that is indeed the case we also have other songs which are either rare or previously unreleased. Although details are provided on who played what, there is no information as to where each song has been sourced from, and it is only because I have the other releases that I know something about the project.

It feels like an opportunity lost, as there are undoubtedly some fine songs on here including of course “Did It For All Love” which features great vocals from John Wetton and could have easily have come from the debut Asia album (it actually comes from ‘Phenomena II – Dream Runner’). I am somewhat confused as to who this is aimed at, as anyone who already has the other albums will be somewhat annoyed the few additional songs weren’t added onto the original sets (the longest of which is just 46 minutes), but anyone coming to the project without knowing those has no information whatsoever to explain what is happening.

All of this takes away from what is essentially an interesting collection of Eighties style melodic rock numbers featuring some real heavyweights of the genre. Glenn Hughes may not have been singing at his best back then, but his voice even when stressed is so much than many singer can ever manage, while Neil Murray is such a professional he probably has no idea how many albums he has played on, while Cozy Powell performed on one or two as well. “Hearts On Fire” is singalong anthemic fun, as are many of the others, but it would be better to pick up the other reissues and then come to this if you really need the additional material. Still a nice album though, just not well thought out.