Subsignal set to release “A Song for the Homeless” 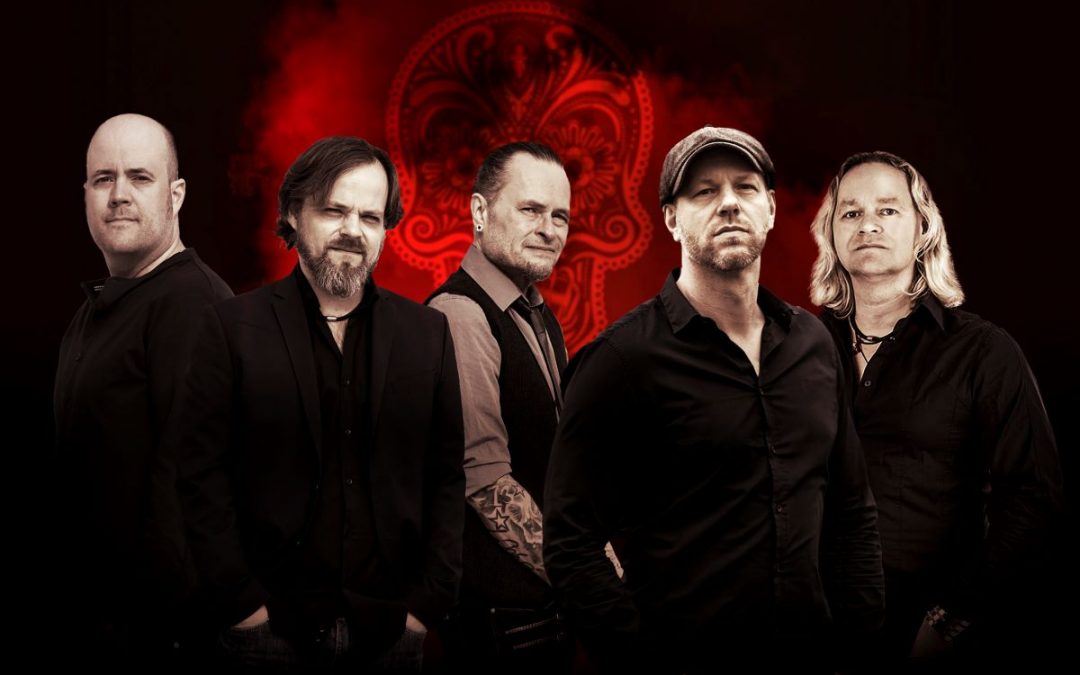 Sometimes as a band you may feel as soon as you enter the stage that it could be a special evening. And sometimes there are those magical evenings when everything simply fits: the technology works, the audience goes along and the musicians are bubbling over with joy of playing. That’s how it must have been on 28 March 2019 in the live club “Das Rind” at Subsignal’s live concert. And fortunately someone pressed “record” in time.

Most current live albums, with their polished chrome high gloss sound, perfect performance and artificially mixed in stadium cheers, deny the actual idea of the live album: to capture the atmosphere of the concert on this one evening, with everything that goes with it.

With their live album “A Song for the Homeless – Live in Rüsselsheim 2019” Subsignal prove impressively that after six studio albums they have matured enough musically (and conceptually) to make an authentic and impressive live album. They did not succumb to the temptation to play the musically complex material live on stage as perfectly as possible and as close to the studio sound as possible.

Instead, the line-up around Arno Menses on vocals, Ralf Schwager on bass, Markus Maichel on keys, Dirk Brand on drums and Markus Steffen on guitar presents itself as an authentic musical organism, performing its own pieces live with heart, dynamics and an incredible joy of playing. On “Songs for the Homeless” you can literally hear and feel that the current line-up of Subsignal has been playing together constantly for several years.

The musical qualities of Subsignal are staged by the extremely energetic and transparent mix of producer/mixing engineer Yogi Lang with a great sense for the dynamics of the pieces. You can also hear and feel that he understands Subsignal’s music and is familiar with the band, since he produced and mixed Subsignal’s last studio album “La Muerta” (together with KalleWallner).

The setlist of “A Song for the Homeless – Live in Rüsselsheim 2019” reflects Subsignals diverse musical facets, ranging from innovative progressive rock to AOR and metal to pop. Determining elements of Subsignals music are a certain melancholy paired with virtuosity, emotional melodic passages and a deep understanding of complex arrangements.

“A Song for the Homeless – Live in Rüsselsheim 2019” contains some songs from “La Muerta”, but also songs from older albums, such as the opener “Touchstones” from the 2011 album of the same name or “The Sea”. Even a complex piece like “The Passage” with its many different parts, acoustic guitars and Dirk Brand’s drum solo is performed with ease by the band and is one of the absolute highlights of the album.
Only a few live albums succeed in capturing the magic of the moment and give the listener the feeling of having lived this one magical evening live with the band and the audience. “Live in Rüsselsheim 2019” is one of those rare albums that succeeds in this feat. At the same time, the live album documents the impressive musical diversity and virtuosity that characterizes Subsignal’s music. It’s the ideal album for beginners to get to know Subsignal as a band and for fans it is an opportunity to experience the well-known repertoire in a new way. Almost as if you had been in Rüsselsheim. 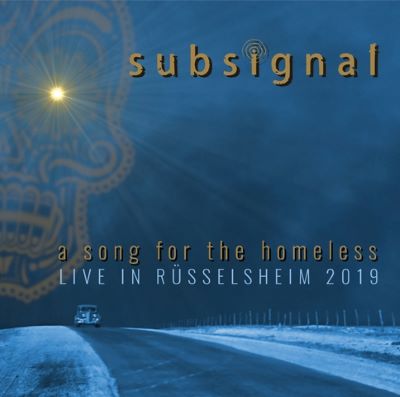