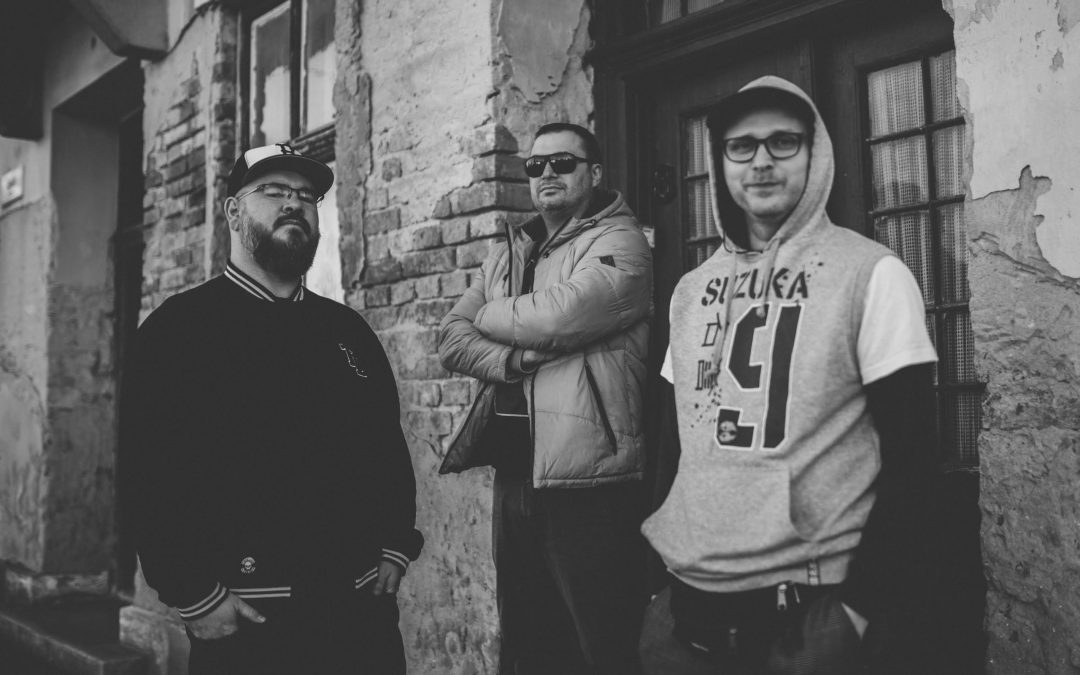 Bass player Piller György comments:
“Rengeteg is an ambiguous word in Hungary, meaning a vast forest and plenty of something. This track is one of the most recent in our repertoire and may be slightly different than others before. It became more receptive and melodic, which is why we chose this title of the record too. For these reasons, it was no question that we were also shooting the first video clip for this song. Our bass player wrote and directed the video. Due to the close release date, preparations had to be made at a rather tense pace. Figure out the storyline, find an actress and find a good location and the hardest, to find a date where everyone is available. Because of this we had only one day to shoot, which could have ruined by the weather, but we were lucky. It was hard, but we managed to condense almost everything we wanted into one day and the post-production was compiled in a record time by our friend Laszlo Incze, who was also the cameraman for the clip. We missed a few shots only for refinement work, but overall, we are very pleased with the outcome. We hope you’ll enjoy it.”

Ajna is an instrumental trio from a village called Kondoros, Hungary. The band’s core was set up around 1999 but Ajna itself was founded in Kondoros in 2010 after the bassist came in to the band and with this the formation was final. 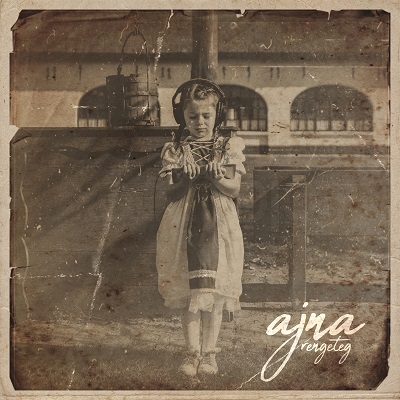