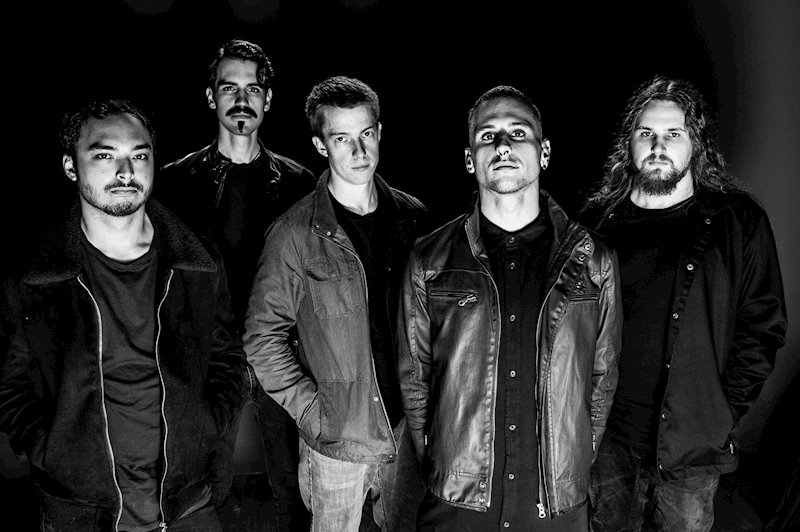 Dyssidia’s guitarist Corey Davis comments on the upcoming album:
“We’re stoked with where we’re at with this album. The songwriting is on point, everyone nailed the recording process and the mix is sounding great. We’re feeling tighter than ever with our performance and keen to unleash this new music to the world!”

Dyssidia have crafted a unique sound amongst their peers, combining a broad and dynamic range of musicality. Bone-crushing riffs with rich harmonies, soaring vocal melodies with brutal growls and breathtaking soundscapes with intricate rhythms. They are synonymous with blending styles, displaying emotions and bringing a technical edge to their music.

This duality of sonics and their mesmerising stage show has led to them to share the stage with the kings of the global progressive scene, including: Opeth & Katatonia (Sweden), Tesseract & Sikth (UK), Trivium, Fallujah & Between The Buried And Me (USA), Beyond Creation & Intervals (Canada), The Ocean (Germany), Klone (France), Ne Obliviscaris, Psycroptic, Be’lakor, Plini, and Voyager. Dyssidia have toured nationally as part of Progfest, as well as with Caligula’s Horse and James Norbert Ivanyi.

With their previous EP’s, 2013’s Quiet Waters, 2015’s Children Of Aether And Earth, and 2016’s Of Delight and Despair, Dyssidia’s musical journey has evolved significantly and brought them to their latest release and debut album Costly Signals, an epic hour long album due in 2020. Mixing and Mastering for Costly Signals was handled by V. Santura at Woodshed Studios, the man behind the albums of bands such as Obscura, Alkoloid, Bolzer, Tryptikon and Panzerballet. 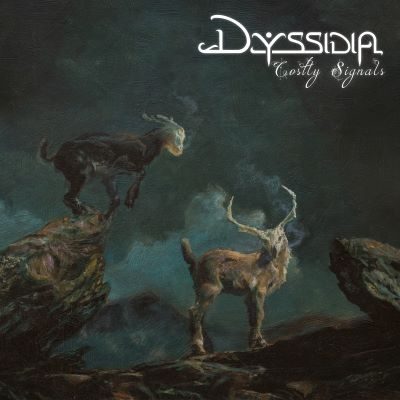 Pre Orders are available at http://smarturl.it/costly-signals