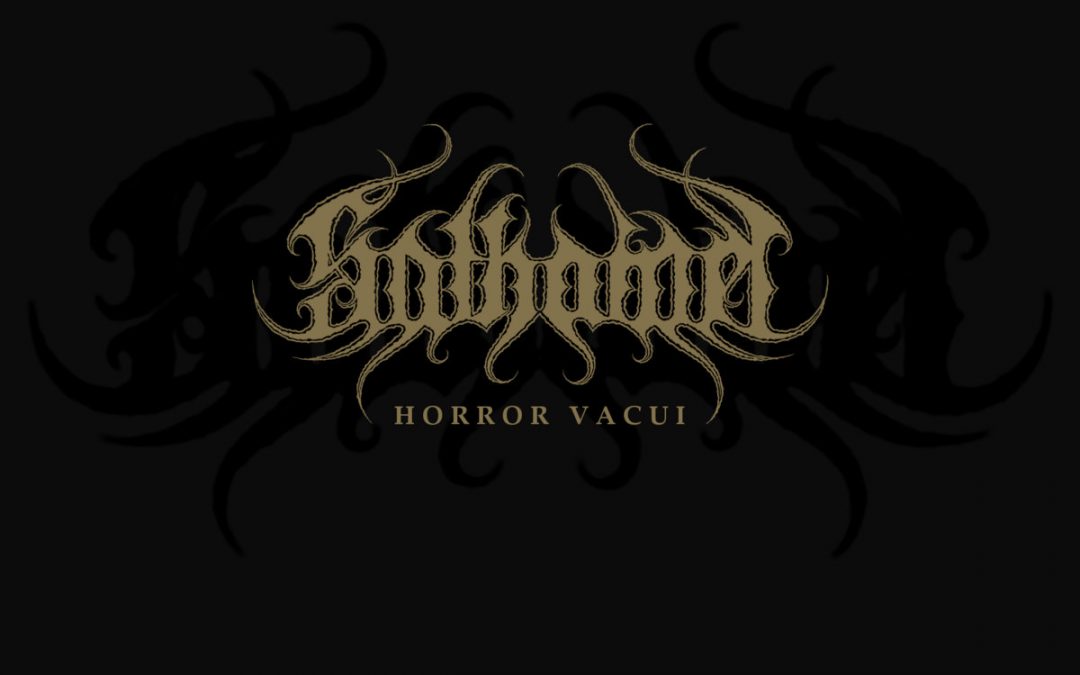 Originally formed in the north of England in 2013, the band went by the name of Sheol for the first year before changing to Sathamel. They went down the traditional route of gigging where they could, releasing demos, and gradually they started to build a reputation and were able to support the likes of Hecate Enthroned and Melechesh among others. In 2016 they started to pull together material for the debut album, but behind the scenes there were issues and guitarist KVN and vocalist Kruk decided to discard all which had been written and change the band. It was only in mid-2019 that the band were heard of again, now with a new line-up as they had been joined by Cygnus (guitar), Reykr (drums) and Nadir (bass) and here they finally have the debut album.

The band have been categorised as blackened death, and while I understand why that may well be the case, to me they are far more melodic than death normally implies, yet while they are undoubtedly heavily influenced by the likes of Behemoth in particular, they’re not really fully black either (although I do love the corpsepaint). But I don’t want anyone to think I haven’t enjoyed the album as I did, immensely, it’s just that this doesn’t really fit what people expect from the genre. It is incredibly heavy, which is why I believe the death influences are mentioned but is also very melodic in a twisted sense and my mind kept telling me to scribe the description “black metal lite” but that isn’t true either. The result is something which is both very appealing and immediate, not words I would often associate with the genre but in this case, it is true indeed. I have no idea what the earlier material sounded like, and if the change in line-up has caused a change in musical direction, but for any metalhead who has ever even remotely enjoyed black metal, but wouldn’t consider themselves to be a devotee of the genre, then this crossover act could well be for you.