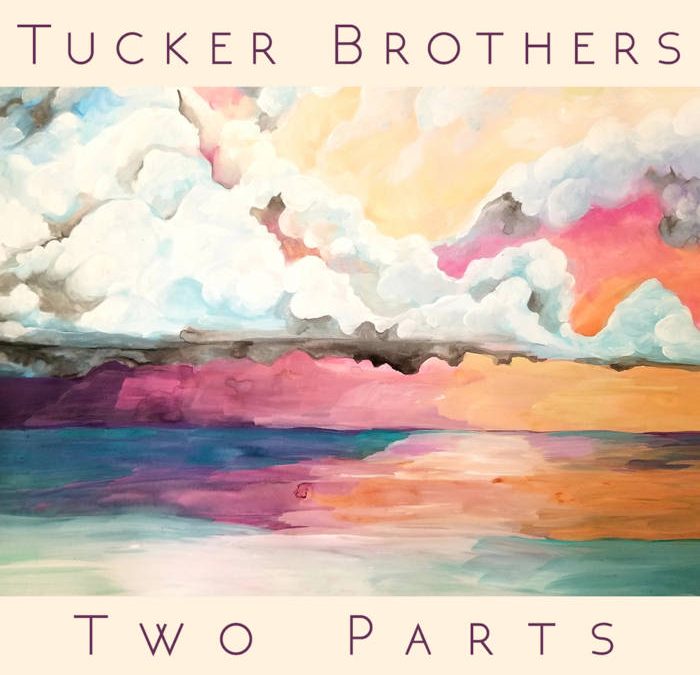 Joel (guitar) and Nick Tucker (bass) are both important members of the Indianapolis jazz scene and are both Instructors of Jazz Studies at Ball State University in Muncie, Indiana. Joel graduated from Indiana University in 2012 and since then has been a sideman on nine albums in genres ranging from straight ahead jazz to Latin music and hip hop. Nick, who graduated from the University of Indianapolis and has a master’s degree from Indiana University, has freelanced extensively with jazz, Latin and rock groups throughout the Midwest. This is the third album from the duo and features nine new pieces (six by guitarist Joel and three from bassist Nick) that are performed by their quartet with tenor-saxophonist Sean Imboden and drummer Brian Yarde. Four guests make significant contributions to one song apiece, Elena Escudero (voice), Walter Smith III (tenor saxophone), Ellie Pruneau (piano) and Amanda Gardier (alto saxophone).

It is quite an unusual album in many ways, in that there are times when it is straightforward jazz, with Joel providing the type of support to the horns that one normally expects, finger-picking the odd solo here and there, but there are others when it is quite off the wall. Here he uses techniques and sustain more normally associated with fusion artists and is quite different to the rest of the material. This makes for a really interesting and diverse selection of songs that I found fascinating. Interestingly the two brothers often let Sean take the lead role on sax and are more than happy to play the part of sidemen, somewhat unusual give the band is very much theirs.

Fresh and interesting, often relaxed and buoyant, this is an intriguing album indeed.