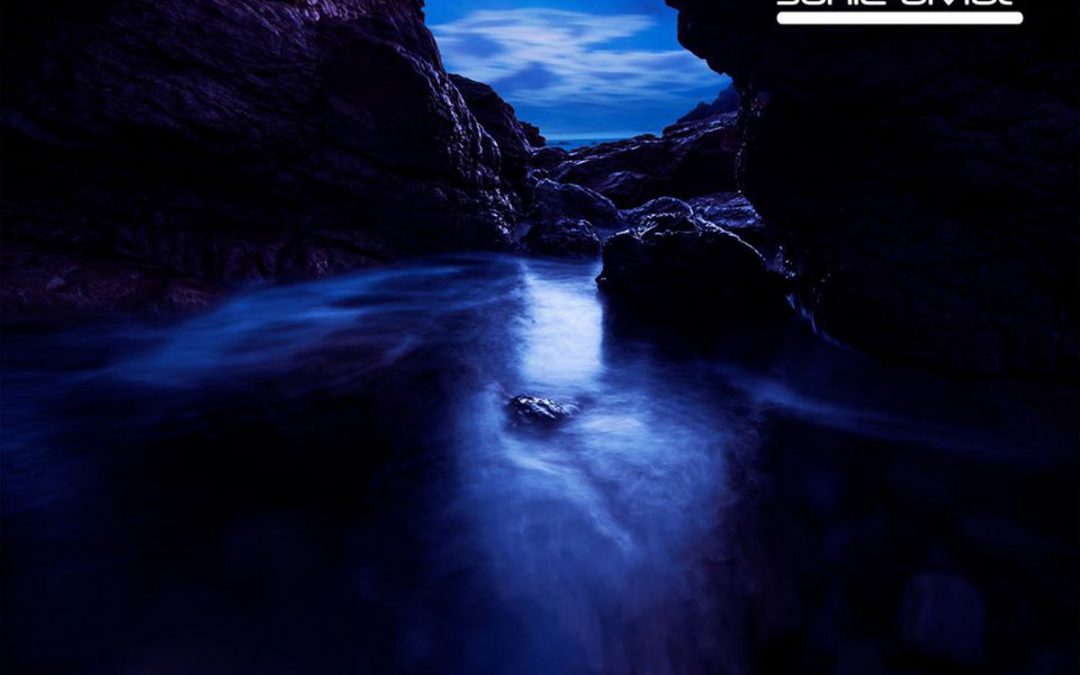 One huge positive about moving to the end of the world some 14 years ago is that I have become far more aware of the NZ and Australian music scene. NZ has far more to offer than just Split Enz and Lorde for those prepared to look, while the Australian rock scene is also far more diverse than one might expect, especially if you are living in America and think the only band of note from those shores are AC/DC. Bands in these countries have to work hard to get audiences, and while NZ groups move around the country to get any hope of audiences, in Australia it is far more city-based due to the vast distances involved. When I started playing this album, I was immediately reminded of The Angels, a band that not many will have heard of outside their home country, where they are revered. It is melodic, incredibly commercial, yet with that ball-busting attitude at the heart of it which takes it into a new level. To say I was not surprised at all to see that Sonic Divide hail from Adelaide, the home of The Angels (who are still going after more than 40 years), is something of an understatement.

It is not that they sound like them, it is more to do with the attitude, the swagger and confidence pouring through the notes. The band came together more than ten years ago, meeting up infrequently just for the fun of it until it turned into something more serious. They independently released their debut album in 2013, and the video they recorded for the sublime power ballad ‘I Wonder’ was picked up by an American-based promoter and was subsequently featured on multiple TV and online video network platforms across the US (this is a superb video for an amazing song, search it out). They were invited to play the main stage of the Adelaide 500 national V8 Supercar race in 2015 before they took a break to concentrate on the next album. They returned to the live scene in June 2018 and as well as playing regularly in their home city, they also opened for Stryper.

Now they are back with their second album, and surely by linking with MMR this is going to open a great deal of doors for them. Commercial hard rock, played with panache, powerful hooks literally everywhere, and a singer with a seasoned and powerful voice, means this is a band to be reckoned with. Typically, and defiantly Aussie, ballsy hard rock rarely sounds so good. It is hard to pick a favourite, as that tends to be whatever is playing at the time. I do not get to see any MMR bands down here, being at the ass end of the world, but I am going to keep an eye out when they start touring again as if they make it to this side of the ditch I am definitely going, and if they head over to Melbourne I can see a trip to our sister company being in order. Sonic Divide, a name to remember.