Smiling Assassin: Plight of the Millennial (2020) 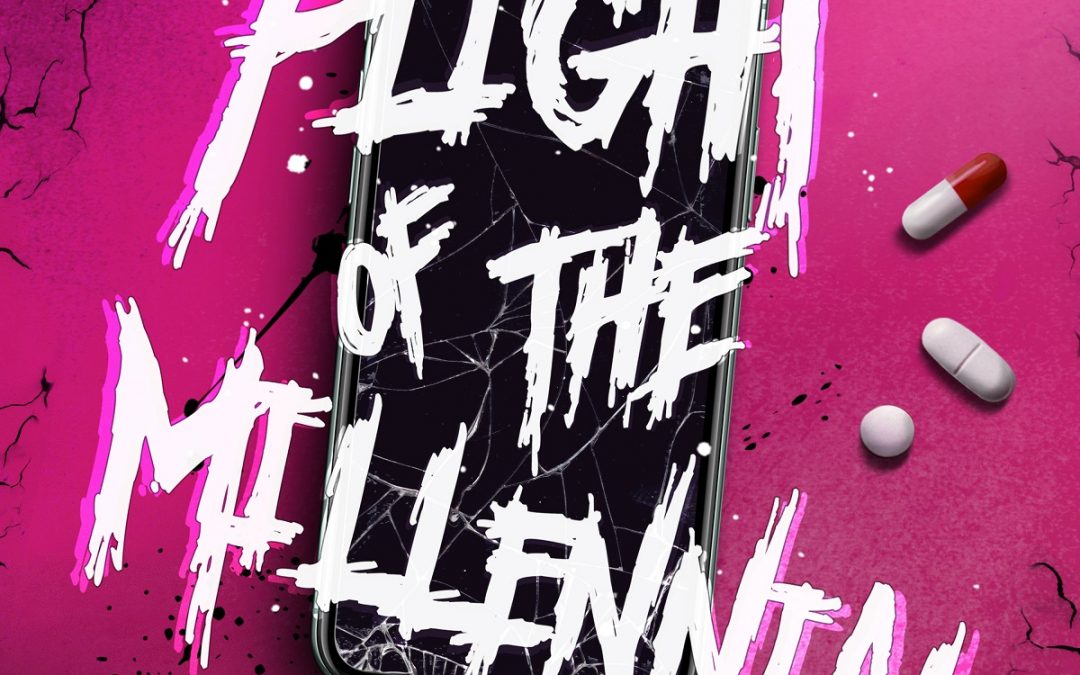 UK band SMILING ASSASSIN was formed as recently as 2019, and after settling the band they have been actively gigging and building a local fan base in the good old manner that bands used to do back in the day. “Plight of the Millennial” is their debut album, and was released through UK label Warren Records at the end of May 2020.

Smiling Assassin describe themselves as a punk band, and the press release following this album use the description hardcore. Terms that are related but not quite similar from what I understand. That being said, this is a band that use a few more ingredients than the purebred varieties of both genres.

The punk spirit of the band mainly crystallizes by way of the shouted, angry vocals, which has a distinctly punk movement spirit to them, as well as in songs that are kept short: This nine track album clocks in at just over 15 minutes in total.

They do expand the confines of their self-described style of music quite a bit though. For starters, they have an excellent and expressive drummer that adds a much more interesting backbone to these songs than your average punk or hardcore drummer. The bassist is given a few brief  moments to flaunt his skills too, and he as well as the guitarists are occasionally doing maneuvers that aren’t too far removed from being described as instrument soloing – which if I recall correctly was a big no no in the original punk movement. At least according to myth.

I also note that hard rock, metal and thrash riffs make a liberal amount of appearances throughout, and there’s even one charming little case here that to my mind sounds pretty much like what Madness might have sounded like if they decided to make punk. In essence, there’s a great deal of variety to be found on this album, given the general context and self-described nature of this band.

While this isn’t an album that blows me away, I do find several of the cuts here both charming and intriguing, and I would recommend this band and this album to those with a general fascination for hardcore and punk, but with a liberal attitude towards music described in these ways and a taste for those who makes music of this type more expressive than the norm.