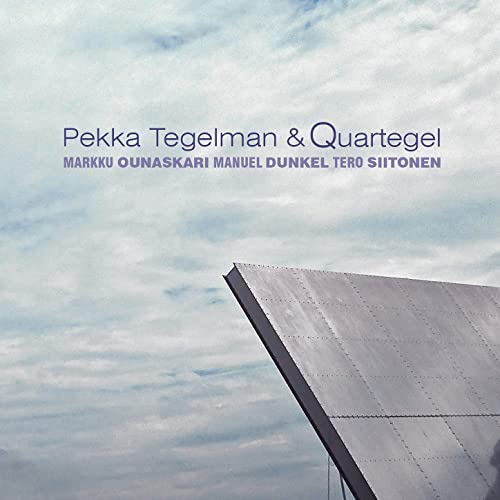 Back in the Seventies Tegelman was guitarist in the acclaimed jazz-fusion band Finnforest. Since 2010 he has released a few different albums, and this is his latest where he provides electric/acoustic guitars and keyboards and is joined by Markku Ounaskari (drums), Manuel Dunken (sax) and Tero Siitonen (double bass) while it was mixed and mastered by Pekka’s brother and former Finnforest drummer Jussi Tegelman. This album is a combination of jazz fusion and smooth jazz, and it feels very much as if it came from the late Seventies. It is all very restrained, almost as if they do not want to upset anyone, and unless one is concentrating hard on the music it soon drops into the background. One can imagine this being played at a cocktail party, as it does not intrude in any way whatsoever. The rhythm section is kept very much in the background, even though when one plays close attention, they are doing a great deal, and the lead melody is often shared by Tegelman and Dunken as they follow the same leads. I would much prefer to hear more of Tegleman’s guitar and have it front and centre as when he gives himself the opportunity he proves what a dynamic and fine player he is, yet for the most part this is somewhat constrained by the format of the band.

Although I am a fan of many forms of jazz, any style where there appears to be a move towards the bland is something I have an issue with, and although I can understand what they were trying to do here it is safe to say this really isn’t for me.