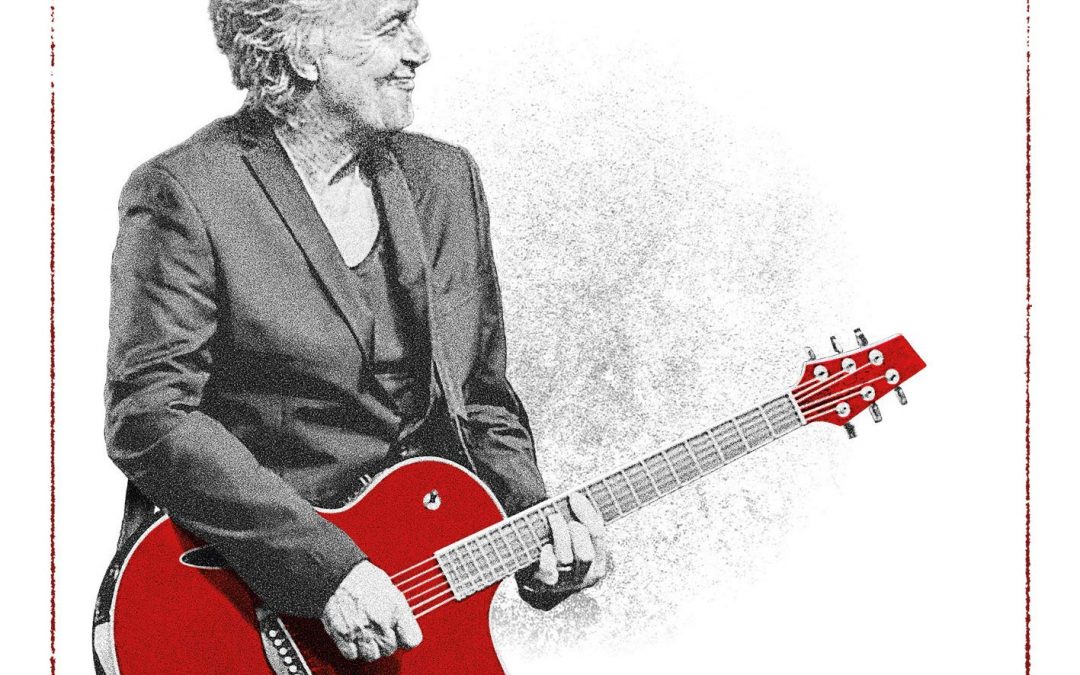 Robert Hart is a well-known singer who released his ‘Cries and Whispers’ debut as long ago as 1989, since when he has featured with the likes of The Distance, Company of Snakes, Bad Company and Manfred Mann’s Earth Band. He is now back with his third solo album for which he has brought in quite some cast as he has been joined by Tommy Denander on guitars and keyboards (Alice Cooper, Steve Walsh, Jimi Jamison), Brian Anthony on bass (Steve Walsh, Lonerider, Overland) and drummer Michael Langer. The album itself was produced by Denander alongside none other than vocal legend Steve Overland (FM, Lonerider, Shadowman) who also provided backing vocals.

The result is an album which takes us firmly back to the early/mid-Eighties, as it makes rock and pop together with great vocals and hooks. Somewhat surprisingly the band it reminded me of immediately was Go West, and I must confess I am sure that is the first time I have ever mentioned those guys in all the many thousands of reviews I have written over the last 30 years. I bought their debut when it came out in 1985, and it has certainly stood the test of time, and some of these songs could have come from that same album except this has far more of a hard rock element. At times they also go into Prince territory, and if ever there was a melodic rock album firmly rooted in the pop rock scene of the Eighties it has to be this one. The keyboards are as important as the guitar, the sounds being utilised are retro to the max, and the result is an album that anyone of a certain age is just going to listen to the first time and just want to keep playing it as it is so immediate and such great fun. Well worth investigating for all fans of this style of music, as Hart is having a blast as he mixes and changes his vocal style to fit what is going on, from soul and disco to gruff and blues.