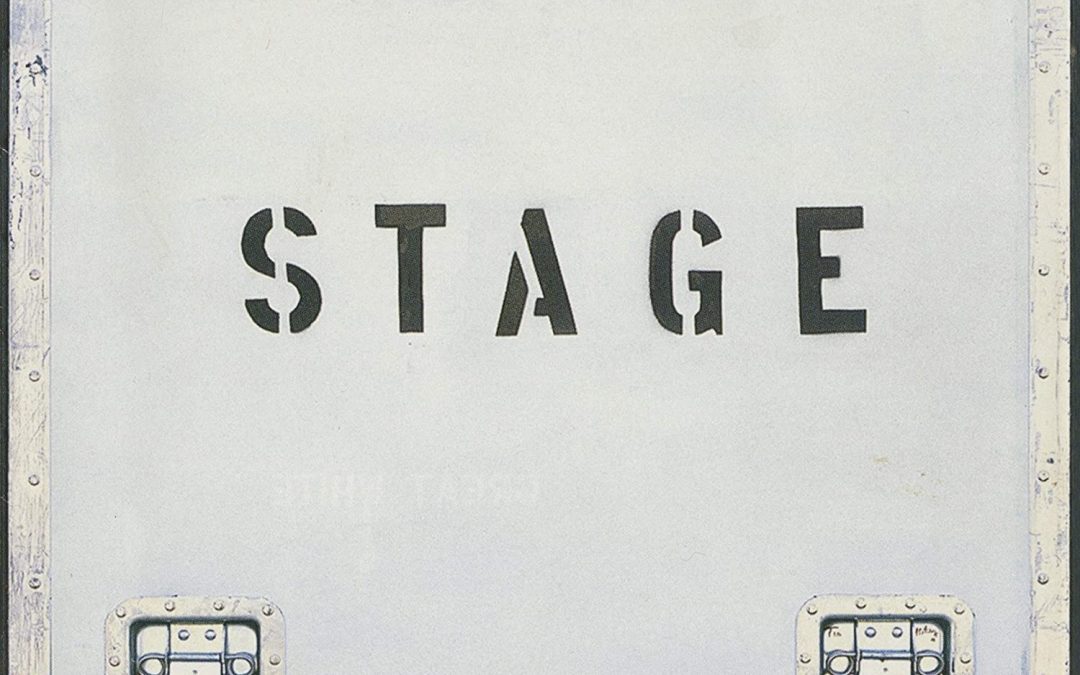 Some 25 years on from the original release, and Deadline Records have reissued Great White’s 1995 live album along with some additional tracks which were bonus cuts on the Japanese versions. Here we have two shows, with the first seven songs coming from a 1994 House of Blues gig (Stage One) and the remaining seven from a 1993 Anaheim show (Stage Two). This was of course prior to Great White breaking up, reforming and splitting, so features Jack Russell (vocals), Mark Kendall (guitar, backing vocals, Michael Lardie (guitar, keyboards, backing vocals), Teddy Cook (bass, backing vocals) and Audie Desbrow (drums). These days Great White are probably unfortunately remembered more for the club fire which took so many lives, including that of guitarist Ty Longley, but back in the day they were incredibly popular, with 1989’s “…Twice Shy” getting into the Billboard Top Ten.

If there is one Great White album to get then it should be this one, as it includes all their most well-known songs in a live environment. I have loved “Face The Day” since I first heard it all those years ago, and there is a real venom in the attack which makes it even better than the studio version. “Rock Me”, “Once Bitten, Twice Shy”, they are all here along with a surprisingly powerful version of “Babe (I’m Gonna Leave You)” which is probably the standout track on the album. I would never have thought of them covering a Led Zep song, but this is well worth hearing. For melodic hard rock fans who may want to discover the music instead of the headlines then this is worth hearing.