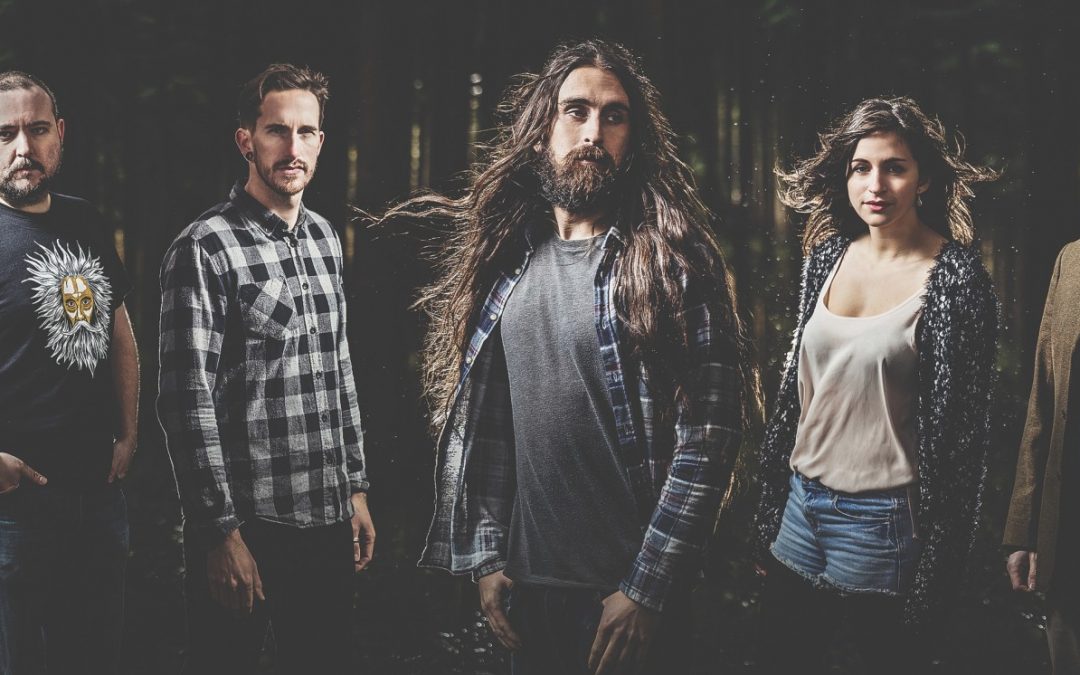 House of Prog are honored to be able to provide our readers and listeners with an exclusive pre-listen to Nervosa’s new album “Wasteland”, which will be officially released on August 10th 2020.

Nervosa is a band based out of Cornwall in the UK, and started out back in 2006, at that point with more of a focus on electronic music. As years and members have come and gone the band naturally developed towards more of a progressive rock oriented sound, with bands such as Radiohead, Porcupine Tree and Pink Floyd added to the list of artists Nervosa now cite as referential for the music they compose. This in addition to bands such as Muse and Arcade Fire. The band’s stated ideal is to compose and create original, interesting music that has an appeal to anyone and everyone.

Following an initial three EPs, Nervosa released their full length debut album “The Cube Sessions” in 2017. Developing their style further on from this production they are now ready to launch their sophomore album “Wasteland” on August 10th 2020. Dean Forrest handled mix and production this time around, while Pineapple Thief’s Steve Kitch handled the mastering.

Pre-orders for “Wasteland” are available at https://nervosaband.co.uk/album/wasteland

In addition to creating studio albums Nervosa is also an active live band, and while current conditions makes live performances somewhat challenging, they are eager to get out on the live circuit again to continue to show that Nervosa is a band not to be missed live.