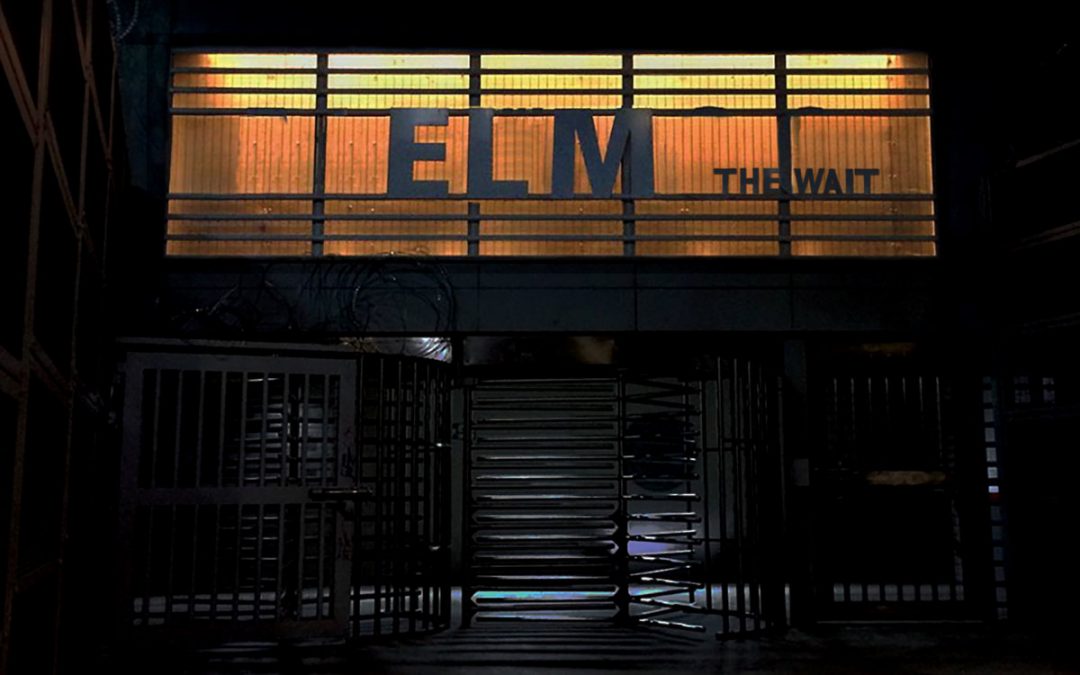 The album starts with an old blues, “Hell”, played on a steel guitar, along with sound effects of crackles from the vinyl, and a small amount of feedback over the top. This made me check the press release, and when I realised Elm were supposedly undertaking a “Lightnin’ Hopkins covering Jizzlobber doom blues of “Believe Or Burn”” I was intrigued. The reason being in that the last ten years or so I have really started to get into Lightnin’ Hopkins and I probably own more albums by him than any other bluesman, but I must confess to not recognising the song (give Hopkins recorded more material than anyone else, with estimates of 800-1000, that is not surprising). What is surprising is to see Hopkins’ name mentioned at all as he died some 38 years ago, and I would have expected to have seen far more mention of Fugazi. But here is a band who are steeped in American music history, and even recorded “Folsom Prison Blues” on their 2017 album ‘Dog’ (not sure what Johnny Cash would have thought of it).

But for all their love of American music, this noise quartet are actually Italian, comprising Matteo Torterolo (vocals), Alessandro Martines (guitars), Andrea Meinero (bass) and Giorgio Rita (drums). The album was recorded analogue, capturing al the sonic vibrations they were creating in a live environment with very little in the way of overdubs. This is a band creating a sound where music waves are a physical force and it is possible to actually see them coming out of the speakers, such is the force and density. It is roots-based music in that this firmly set in small town America, deep within the Bible Belt, and that it is actually coming from a band out of Europe is quite something. Recorded in just a week, this is Fugazi low-end fuzzed and distorted music with real heart and soul. Sonically this is one heck of a trip.