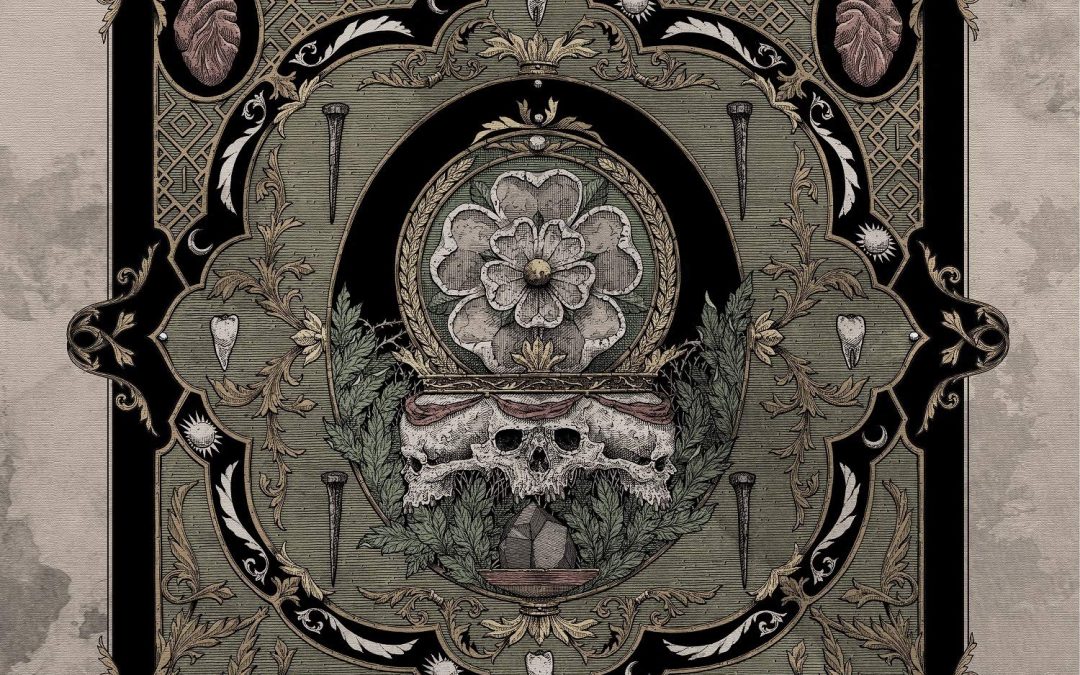 The band may have had a few issues with drummers over the years (who said Spinal Tap?), but the rest have been along for the ride for some 32 years, which is almost unparalleled in heavy music. Godfathers of death/doom, they have also mixed it up with Gothic over the years, combining the forms quite unlike any other. The band have rarely been content to follow an album with another which is identical and that is very much the case here, as in many ways they have looked over their whole career and brought it all together in one place. Nick Holmes is mixing it up in terms of his vocals, sometimes singing emotionally and others going deep into growls while musically this is doom and gothic combining together. Here is a band full of confidence: they have nothing to prove and owe nothing to anyone apart from themselves.

In many ways this is a cleaner album than ‘Medusa’, more emotional, as the band again show they keep moving on, while also keeping true to their roots. One knows with this band that they are always going to release something heavy, packed with emotion, and towards the slower end of the speed scale, but apart from that one is never sure what one is going to get. Here we have slab like riffs combining with wonderful vocals and great hooks to create something which is multi-layered and builds a strong picture of a very dark band indeed. When Nick Holmes was asked about Paradise Lost, he said, “This is what we love doing and we’re all really happy with the new album… even if it doesn’t sound like it (laughs).” All Paradise Lost fans should be happy with this as well. I loved ‘Medusa’ and they are back with something which is twisting a different way in the darkness, and I love this one too.