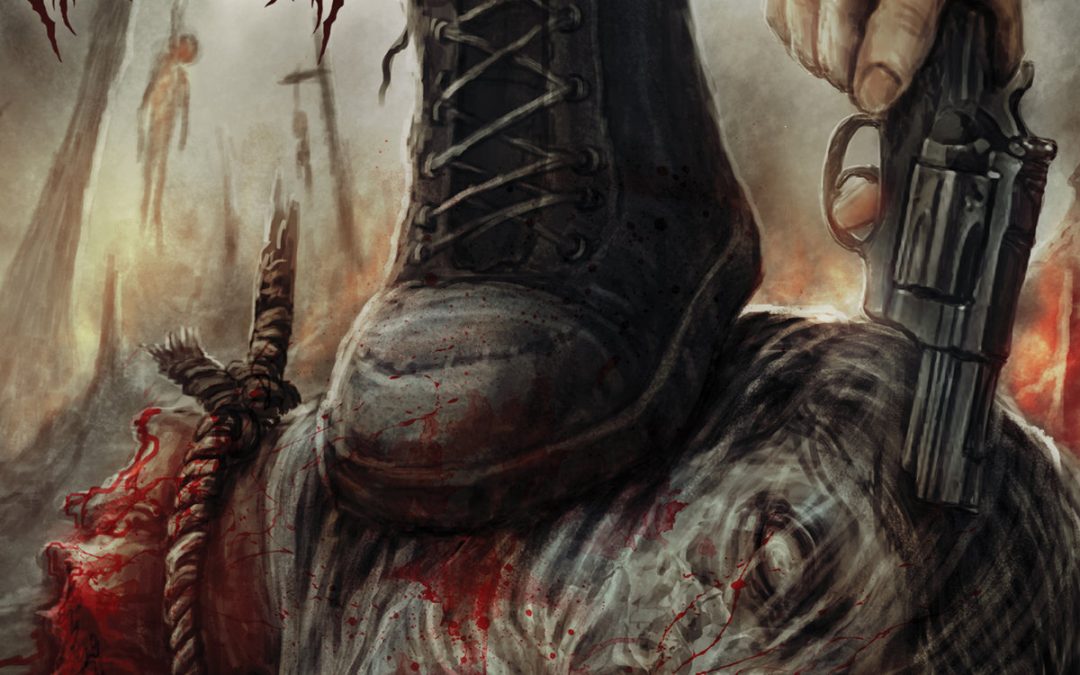 Here we have the debut album by Texas Murder Crew, who actually started a few years ago as Everyone’s Last Breath, which they have now taken as the title of this release. Fans of guitarist Kevin Clark (ex-Devourment, ex-Kill Everything) will be pleased to see him at the helm of yet another brutal death act, but from a line-up point of view they are a little unusual as while Benjie Quezada provides drums and Timothy Dewayne Ratcliff bass, they actually have a few singers in their midst. Brent Wells and Logan Ross both provide lead vocals while Terry Burleson assists with sampler and backing vocals. But anyone thinking we have a new form of death metal need not worry, as everyone is on the same brutal throat-stripping page, just with different areas of depravity.

What makes this album stand out more than anything though is the pace, as while these guys can certainly blast through when they need to, they are mix and change styles all the way through so that sometimes it is just the heaviness of the riffs and vocal style which makes one realise where they generally belong. There are also tiny vignettes here and there, such as an old piano, which both take the feel in a new direction and also allow the crunch to really hit hard when it comes back. This album is down and dirty, there is nothing clean about it at all, and is going to attract a whole slew of new fans as one never knows what is going to happen. It’s like a gore movie, as anyone watching expects loads of people to die in horrible and bloodthirsty ways, it’s just that at the beginning no-one knows who, when, or how. Brutal death metal with a real underlying groove, connected yet all over the place, this is a very solid album indeed.