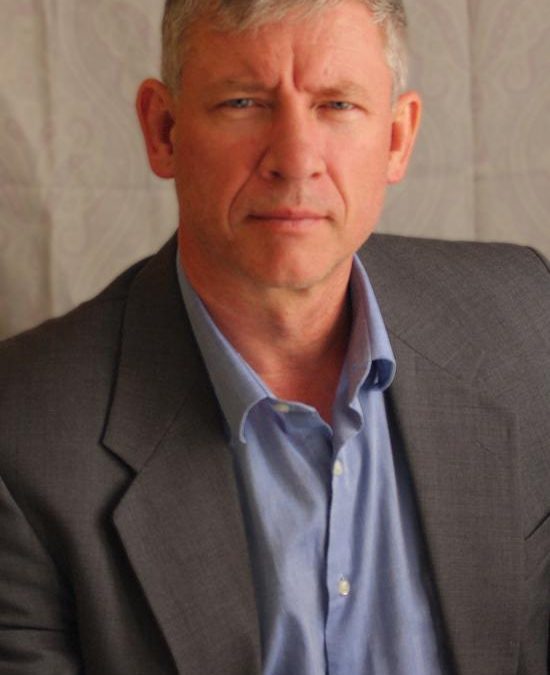 Ian grew up around Wigan, Lancashire, England. After witnessing his first band [Rainbow] at the Liverpool Empire in 1976 Ian was hooked on live bands and listening to music. Ian moved to Vancouver, Canada in 1981 and joined campus radio station CJSF at Simon Fraser University, in his time time there he volunteered for just about every position available including Station Manager, Music Director and Program Director. Ian also had interviews with Level 42, Gary Moore, Allan Holdsworth, Cowboy Junkies, Billy Bragg, Wishbone Ash, Thomas Dolby and many more.

After raising a family and missing out on most of the 90’s music scene, Ian formed his own band in 2006 as a tribute to the world famous Wigan Casino Northern Soul scene. Mr M & The All Nighters played around Vancouver for a few years before Ian realized original music was the way to go. Ian released his first song “Silver Shoes” in 2014 and has never looked back. Ian was also Sound Tech at Vancouver’s famous Cellar Jazz Club until it closed and at Frankies Jazz Club until Covid came around in March 2020
As a DJ Ian has played in the Virtual World of Second Life and currently DJ’s on the Open Grid on the Alternative Metaverse Club “Ruins” Ian works in the Vancouver Film and TV industry as an actor and background performer, recently appearing “Away” Ep04 on Netflix.
Expect anything from Ian’s two hour live show. From jazz fusion, prog rock, electronica to heavy rock and soul plus lots of good chat in the chat room.
Check out Ian at http://iangregson.rocks