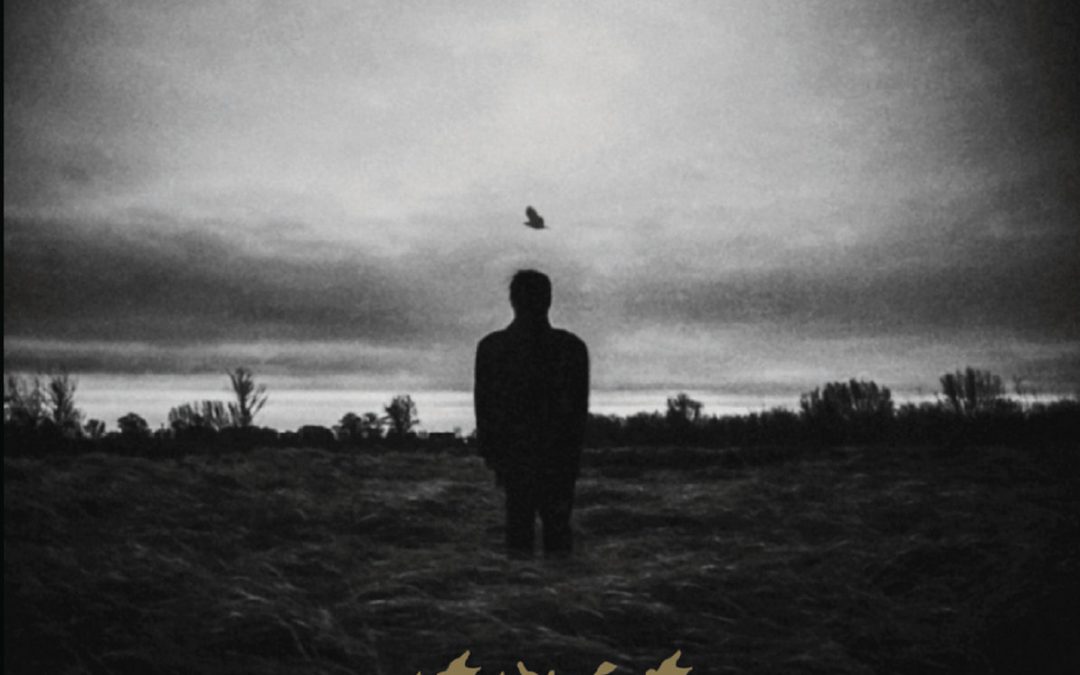 Atavist features Winterfylleth guitarist and vocalist, Chris Naughton, along with bassist Shane Ryan, drummer Callum Cox and vocalist Toby Bradshaw. They went on an extended hiatus after their second album, 2007’s ‘II: Ruined’, and it is only now that they have returned with their third, keeping the same line-up. They have been associated with many of the slower genres, and they are following the same musical path which will find people referring to this as doom, sludge, or drone, with all of them being correct at different times. This would give the impression that this is incredibly heavy, and while that is true there is also plenty of lightness and atmosphere. This has been enabled in no small part by the use of guest musicians Jo Quail on cello (Mono/My Dying Bride), Bianca Blezard on viola and violin (Winterfylleth) long with ARD keyboard player Mark Deeks (Winterfylleth).

There may be quite a few Winterfylleth musicians involved, but this is a very different musical beast indeed, although it still manages to capture much of the atmosphere that group is renowned for. This is dramatic, taking the listener on a journey in a drab, grey, fog-ridden world where all hope is lost, and melancholy is pervasive. The weight on the listener’s shoulders is immense, as we carry the load and trudge through the wilderness, surviving but not living. Yet there are times when the strings come through and add a lightness like a ray of sunlight, lifting the spirits and providing hope, only for them to be dashed again. It is the use of contrast which really makes this album stand out and give it real presence, with a cello both mournful and joyous, light yet heavy, strident yet soothing. Extreme experimental music will always be more confrontational and deliberately out of the mainstream, and those who don’t like to follow the well-trodden path of so many others yet look for new routes would do well to seek this out.