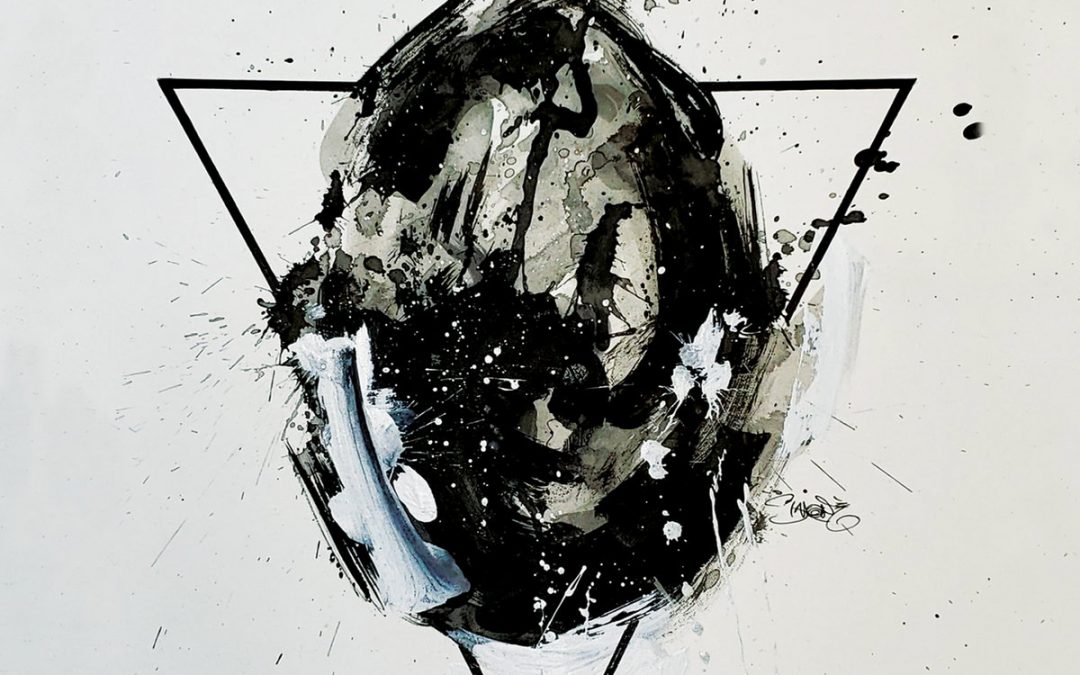 US band BIHARGAM is a relative newcomer to the metal scene, formed back in 2018 as a one man project for the first album, which was released in 2019, and since then morphing into a quartet. “Ove Tenebrae” is the second album to be issued under the Bihargam moniker, and was released through local label Snow Wolf Records.

While I’m most familiar with Josh Hines, the creator and main man of this band, as a member of alternative proggers Chest Rockwell, covering the greater majority of that band’s productions over the years made me realize that he wasn’t a stranger to metal. But I didn’t really expect an album of this nature to come from him and his band.

In my view this is a fine example of an accomplished extreme metal band, probably of the kind that would be described as black metal. I see that is the expression the band opts for, and I see no reason to object to that. Buzzing, hard guitars and intense guitar riff driven barrages is the order of the day here, with menacing growl style frayed lead vocals and a hectic rhythm section catering for the foundation. Intense, energetic and dark music, but also material with a few different shades of black in their palette.

For starters, Hines uses what I as a layman/non-musician would describe as a clever combination of minute scale movements and impact riffs to create a characteristic, melodic signature sound, especially in the earlier parts of the album. At times also expanding on this signature by way of brief staccato inserts or by adding a subtle but firm melodic overlay as well. Delicate additions to pummeling riff barrages and monumental riff cascades, unobtrusive and elegant and to my ears at least highly effective too.

Variations in pace and intensity are other calling cards here, as is the inclusion of gentler, plucked guitar details here and there. It’s always nice to encounter gentler elements used in intense music, as the effect can be rather profound. Towards the end of the album elements from thrash metal and what may or may not be doom metal are brought in for further variation too, and are used in what I’d consider a well thought out manner to sustain tension and momentum. Apart from in the more concise and playful cut ‘The Foul’, which on this album is the one song I’d describe as the odd one out.

“Ove Tenebrae” is a production I think I’d describe as something of a thinking man’s black metal album, or at least an album that is best suited for those who immerse themselves on a more total level when listening to music. The nuances are often subtle, and if you listen with half an ear many will fly by without being noticed. And without registering those nuances this album probably won’t appeal all that well. But if you like black metal, know you are fond of giving an album your full attention and in addition enjoy bands that use subtle details rather than stark dramatic effects in their compositions, then chances are good that “Ove Tenebrae” is an album you’ll enjoy rather well.