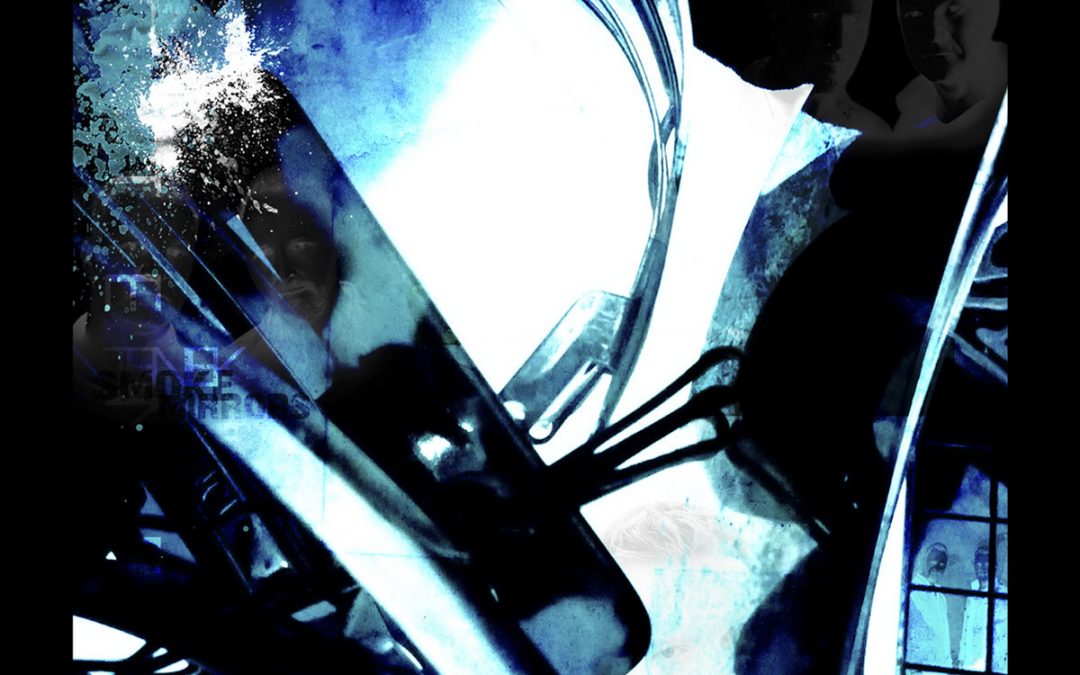 UK band TENEK first appeared back in 2007 with an initial EP, and have since then carved out their very own niche in an arguably more mainstream oriented part of the music scene in the UK and beyond with three studio albums and a handful of EPs to their name. “Smoke & Mirrors” dates back to 2015 and was released through the band’s own label Alien Six Productions, and has been reissued through the label Skyfire Vintage now in 2020.

I have to admit being in unfamiliar landscapes with the sounds of this UK band, at least as far as describing the music in words are concerned. Mainly due to lacking the knowledge about all the correct and proper references. The music itself is probably best described as synth pop or electronic rock or an amalgam of those, and with something of a retro feel to it at that – with the late 1980’s and early 1990’s as the era I’d place this band in for the retro aspect of it all.

Cold and often clinical sounds is what gives this music a retro feel, with drums, bass and an array synthesizers being the most prominent elements besides the lead vocals. Guitars, both regular and emulated by way of the synthesizers, is also an important part of the totality.

Many of the songs here are creations that remind me quite a bit of good, old Erasure more than anything, possibly with a wee bit of Frankie Goes to Hollywood thrown in for good measure. Energetic, catchy and with a distinct pop music feel to them. Darker and harder sounds are added in here and there though, cue the guitar and guitar sounds referenced earlier, giving the songs just a bit more bite. These elements, combined with dark and brooding atmospheres as well as futuristic, cold synthesizer details adds a Gary Numan touch to the proceedings. Sometimes with elements that reference the earlier Gary Numan albums, but perhaps more often with a stronger resemblance to the harder sound that Numan started exploring in the 1990’s just prior to his resurrection as a popular artist. In addition I noted what might or might not be references to artists such as 808 State and a-ha here and there on the album. Which might well be accidental of course.

What might set Tenek as a band unit slightly apart from others exploring similar landscapes is that they appear to have a tendency to borrow some structural elements from an artist such as Gary Numan as well. At least my impression is that at least some of the songs are built, structured and developed more like a rock song and less than a pop song, and with at times elaborate arrangements that are as dominant as the vocals and the rhythms if not even more so. Hence the earlier use of electronic rock as a reference for this band and this album.

My main impression about this album is that it should appeal quite nicely to fans of bands like Erasure and Gary Numan, and especially those who know, love and treasure late 80’s synth pop just as much as a more mid 90’s variety of what I choose to describe as electronic rock. With those who think that an amalgam of those two styles and eras sounds like something worthwhile exploring as the primary audience for this album.