The John Irvine Band -THE MACHINERY OF THE HEAVENS’ 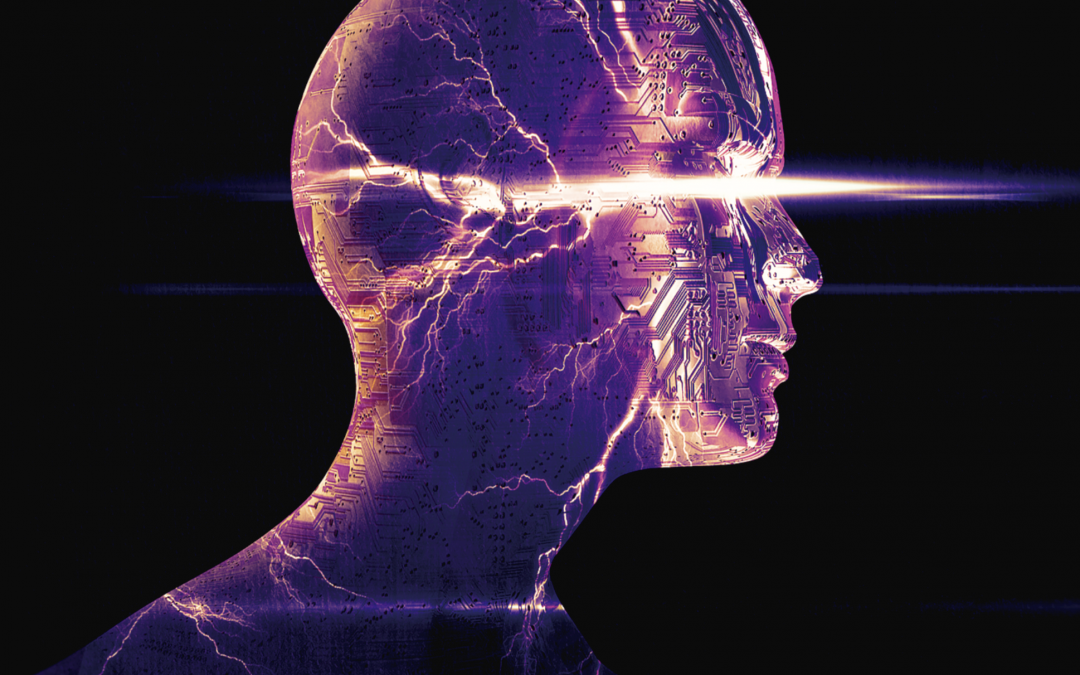 Following an extremely comprehensive musical education initially at Dartington College of Arts followed by Edinburgh University John Irvine ultimately gained a PHD in his chosen field(s) of music studies being, amongst others, musical theory composition and specialised guitar studies. John’s subsequent penchant for musical composition provided him with multitudes of interesting engagements especially in the construction of both film and theatre scores.

But the realisation to entirely express himself musically, in terms of direction, composition and content, came to fruition in 2011 with the formation of the “John Irvine Band” and the subsequent release of four well-received albums of progressive jazz-rock music the latest of which entitled ‘The Machinery Of The Heavens’ is the subject of this review.

At first listening, the material on this eight-track album would almost certainly be regarded as being firmly in the instrumental ‘jazz-rock’ fusion camp but subsequent airings start to reveal many different facets tending towards a distinctly progressive rock edge. It is in fact an album that is fun to dissect and follow each instrumental pathway. Clearly, the album has been a huge studio undertaking with a myriad of multi-tracking and colossi’s of sound engineering tasks to compute and mix to a state of utter perfection.

In considering lead instrumental roles there seems to be an equal split between keyboards and guitar. However, the melodic charm thus associated is a role that seems to firmly favour that of the guitar whilst the canvas to which the multi-layers of spatial sound are attributed fall firmly under the auspices of keyboards. The range of keyboards and associated electronics seem immense whilst the pure tones of the guitar give the impression of deft simplicity and which definitely cross firmly into progressive rock territory. Colourfully interweaving throughout the labyrinth of guitar and keyboard sequences are wonderfully organised bass runs and fill together with some remarkably lively and dominant drumming.

The entire album is riddled with neat time changes which are cleverly integrated within the structure of the music, in fact they could almost be described as being covert in nature as they suddenly occur within the music as simple little bridges that are hardly noticeable until they have transpired. Really clever compositional skills especially considering the pacey flow of the music throughout.

Some additional third-party quotes and info from the internet

The John Irvine Band has once again journeyed far into the jazz-rock universe and unleashed a powerhouse of superlative prog-tinged compositions, more complex and more sonically challenging than ever before.

John is also the author of three sci-fi novels comprising ‘The Smith Chronicles’ series of books. He is a published poet and short-story writer, having had works included in several journals and webzines such as Poetry Scotland, The Open Mouse, Blinking Cursor, Essence, Ink, Sweat & Tears, A Handful of Stones, South and Streetcake Magazine, amongst others.