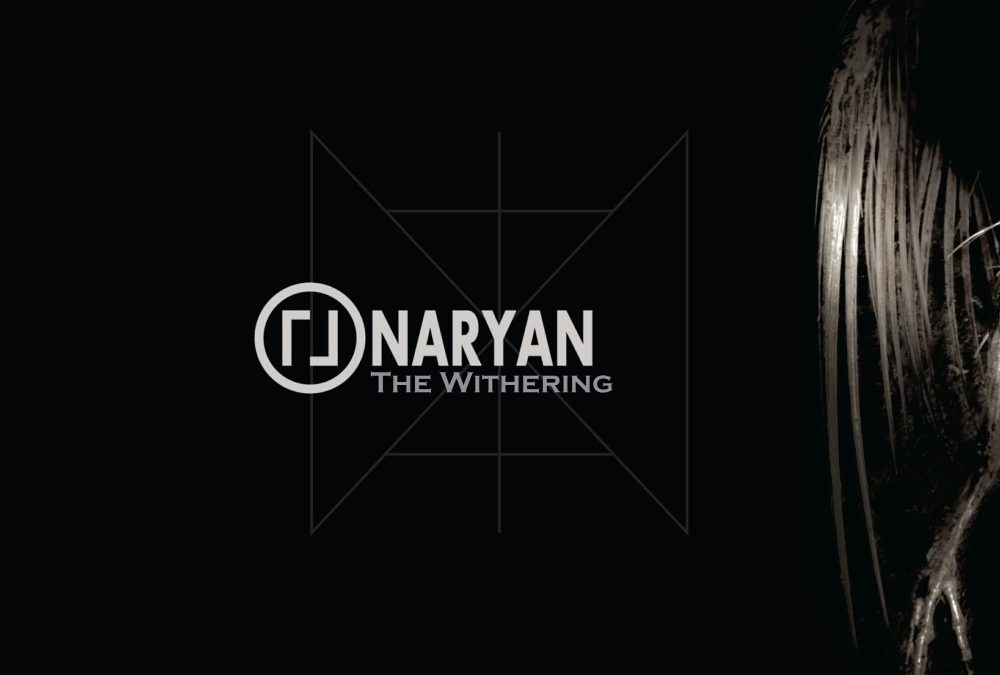 Progressive Rock with both classic and folk roots.

According to the band themselves, the name ‘Naryan’ is of a fictional character that was chosen by the bands two original members as the band’s moniker. But such a character has no direct link to anything at all in Finnish literature or language. However, the seeds for the formation of ‘Naryan’, as a band, were sewn in the small Finnish town of Ylöjärv, back in 2005. Originally this was as a compositional pairing comprising of Lauri Kovero and Harri Rantanen.  Initially, the pair were spending their time writing and recording instrumental guitar music in a similar vane to that of Pink Floyd.  Subsequently though ‘Harri ‘wished to pursue other career interests and left Lauri alone to carry the flag of ‘Naryan’ aloft. Gradually other musicians were invited to join the throng either directly by face to face contact or by searching via the internet. There then followed a period of expansion, experimentation, the production of demos, the release of singles and two albums prior to their 2020album ‘The Withering’ which is the subject of this review.

Additional note: Ylöjärvi is a town 14 kilometres west of Tampere and 189 kilometres north of Helsinki. It is also the home of ‘Eppu Normaali’ one of the most popular rock bands in Finland.

The ‘Withering’ comprises ten tracks of phenomenally spellbinding music the entire programme is saturated with rich harmonies and succulent instrumental accompaniments. The atmosphere of which creates a wonderful feeling of serenity as the dreamy lead vocals effortlessly glide amongst a myriad of beautiful instrumental combinations. Combinations such as extensive classical piano runs and labyrinths of lovely violin the glory of which, in a proverbial sense, cannot fail to tug at your very heartstrings. The title track (The Withering) is a perfect example to hold up high for its sheer compositional craft and intricate vocal arrangements which together with Singers from the ‘Tampere Opera Choir’ definitely cross over into Rock Opera territory. So many other additional delicate instrumental incursions, of which to enthuse, are apparent throughout, such as swathes of haunting cello providing a deeply resonant backwash to the adorn the musical canvas. Seemingly too, almost hidden within the depths of the music, are some glorious lead guitar bursts which soar above everything else to momentary hold sway.

The album could, without doubt, be considered to be a masterpiece of vocal excellence. This is because the main focus of the individual tracks certainly gravitates towards the lustrous singing aspects. But it cannot be emphasised enough just how important the beautiful and composite instrumental contributions are. The instrumental features of the band literally carry forward as the bedrock which allows the vocalists to sparkle and shine as brightly as they do.

Summary: A delightful album of beautiful well-considered melodic music which would grace the music collection of any Progressive Rock aficionado or indeed any music lover. It is an album that will frequently visit my sound system and during which I will pay greater respect to the meaning of the lyrics, sometimes difficult to do during the reviewing process.

Singers From the Tampere Opera Choir

Addition Notes with thanks to  Raino Ketola

Hi. Naryan originally comes from Ylöjärvi, which is near Tampere. Most of us live now in Tampere, but couple of us live in Seinäjoki. Lauri is the founder of the band and only original member left. I’ve been part of Naryan for over 10 years and Nona was playing already in our first album and became an “official” member of the band soon after the album was released. Most of us have found (or been found) from the internet forums where you could seek for a band or a musician. I think our musical influences vary a lot. There’s some bands we all like but I think even more where our opinions differ. But if I speak only behalf of me and Lauri, I think we both like and respect Katatonia and Anathema. Naryan is a name (and not a Finnish one) of a fictive character (of a story by former guitarist) and it does not have a meaning in Finnish language. – Raino