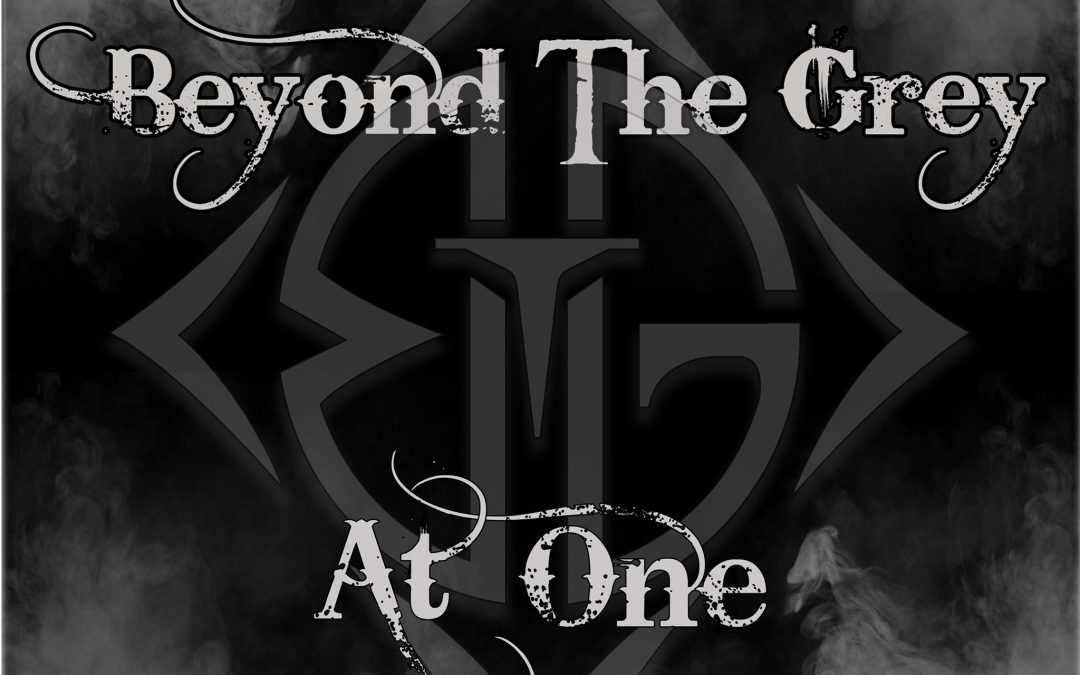 US band BEYOND THE GREY have been a going entity for five years or thereabouts, and have proven themselves to be quite the productive band as well with two EPs and one full length album to their name going into 2021. Next in line for the band is to release their third EP, “At One”, which is described as set for release in early 2021.

What Beyond The Grey brings to the table here is an open and appealing variety of good, old fashioned metal. The riffs are dark, mainly alternating between being warm and polished on one hand and chunky and impact-oriented on the other. The rhythm department keeps a steady pace, and the lead vocals are raspy, fairly relaxed and well controlled. Keyboards are given room here and there to create a smoother, atmospheric laden contrast.

Early 80’s traditional heavy metal appear to be close to the heart of the band members, a matter emphasized by their choice to cover the Judas Priest classic ‘You’ve Got Another Thing Coming’ on this production. And while this cover version isn’t quite up to the level of the original, it does document a band that goes about their craft in a clever way: Rather than trying to reach parts of the register the vocalist doesn’t master, they opt to tone down the vocals to fit the melody and harmony rather than to rise above it. A clever solution, and one that works very well too.

Otherwise I do note that Beyond The Grey adds a slight coating of grunge-oriented sounds to their material, which is also something that works very well in combination with classic 80’s heavy metal. The more relaxed vocal style is arguably the most prominent aspect of this, but some details in the riff department also strikes me as being subtle nods in the direction of Seattle.

The end result, as far as I’m concerned is a solid piece of traditional heavy metal. The songs are well made, the production and execution is solid, and there’s a strong and distinct drive throughout. Perhaps not at the level of making it a universally appealing must have creation, but at least one that merits a check by those with a strong affection for 80’s heavy metal, and especially those in that crowd that doesn’t mind a wee bit of grunge for dessert.

Track list:
– When The Castle Falls
– I Prevail
– Men of War
– You’ve Got Another Thing Comin’
– At One