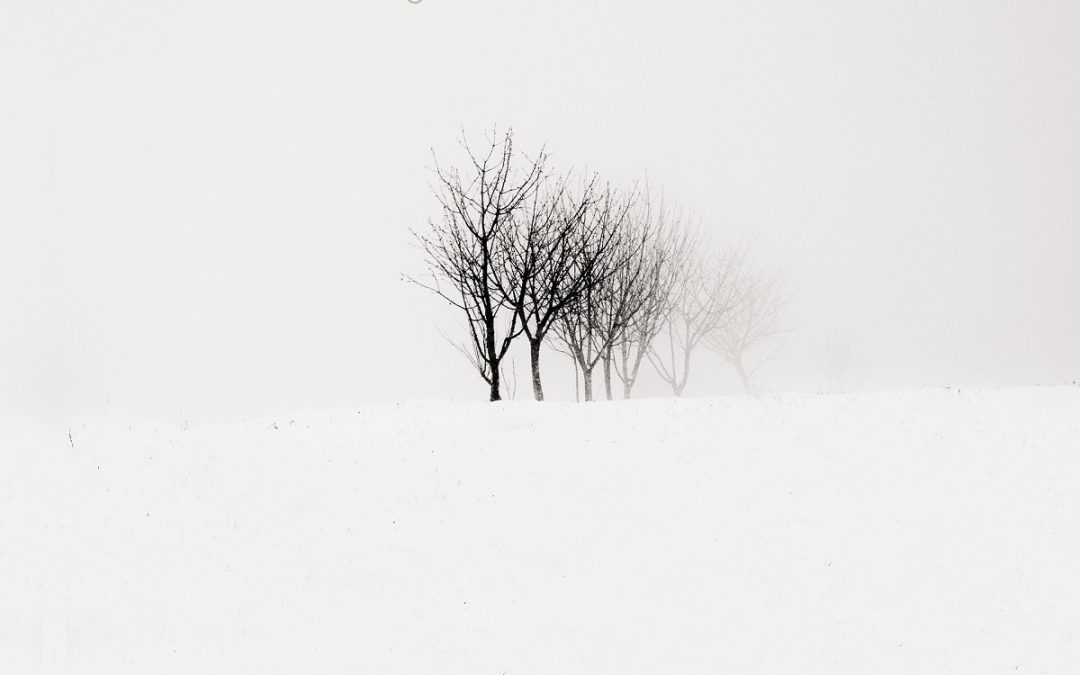 Italian band SHORES OF NULL has a history that goes back to 2013, and in the 8 years the band have been around they have released three albums in total, with their debut album “Quiescence” appearing in 2014 and the following two productions released after three year long production cycles. “Beyond the Shores (On Death and Dying)” is their most recent album, and was released through the label Spikerot Records at the end of the fall season in 2020.

While style and orientation can be difficult to decide for some bands, Shores of Null isn’t such a case. It is crystal clear that these fine folks have their feet firmly placed inside a doom metal foundation, and while they aren’t among those bands that never sets a foot outside of that style it is also a band I suspect will be pretty much impossible to enjoy without having an affection for this specific type of music. So doom it is, and in this case a fair bit of gloom as well.

Grief is the concept explored on this album, and the band have chosen to do so in a manner that will be somewhat challenging to some listeners. This is a one track album, clocking in at just over 38 minutes of playtime. Which will make a total immersion into the universe of this album a somewhat draining one, it does take a bit of mental energy to stay focused for such an extended period of time.

The album opens with a storm and concludes with a thunderstorm, and in between that we are provided with a vast array of sections, parts and phases. Various incarnations of doom metal are central, from slow, sludgy passages crawling along to impact riff driven passages, chugging tight riff escapades and a few minor blends of these. Occasionally the band will increase pace and intensity and wander into a more traditional heavy metal drive too, and in the most intense parts a phrase like power metal may well be the best description too. But the doom metal aspects are dominant and central throughout.

Melodic overlays are used liberally throughout, with a haunting violin being more dominant early on, with the solo guitar getting a bit more room to shine later on. There are some intense, frayed overlays in the second half of the album that possibly could come from either instrument too, and that motif is an effective identity mark and tension provider in the final 19 minutes or thereabouts. Otherwise the piano is applied here and there to good effect to provide us with a more careful, light and tender contrast to the mainly darker and at times almost overpowering landscapes explored.

Shores of Null have also taken good care in using the lead vocals to add variation, texture and emotion to the proceedings here. There are two or possibly three different types of melodic oriented lead vocals as well as a guest vocalist supplying growls. We have some fine male and female vocal harmonies throughout, with the melodic vocals of the female singer combining mainly with the melodic oriented lead singer. Both male singers harmonize on occasion too, and unless mu ears deceived me we’re even treated to a few moments of harmonized growls, which is a vocal detail I don’t come across all that often.

All of this combines into a fine, occasionally rather enthralling but also a rather taxing experience as a listener. There’s enough variation to maintain tension, the very structure of the song invites to the use of the word progressive, and contrasts are also applied well throughout. More sparse sections and more open and air-filled passages at regular intervals gives us the needed breaks from sequences that at times can feel a bit too overpowering, and everything is really well put together too. Personally I’m not a big fan of songs of this kind with sudden transitions without an instrument, tone or rhythm carrying the transition, but as the sudden shifts in this case are smooth and really well executed this isn’t a detrimental feature on this occasion, but rather a matter of subjective taste.

If doom metal is a genre of metal you are fond of, and you are generally intrigued by conceptual creations, this latest album by Shores of Null is a production that probably merits a check at some point. In particular if massive, epic length compositions is something you regard as a positive feature. The general mood and atmosphere is a rather dark one though, so an affection for landscapes of the more gloomier kind will be needed.