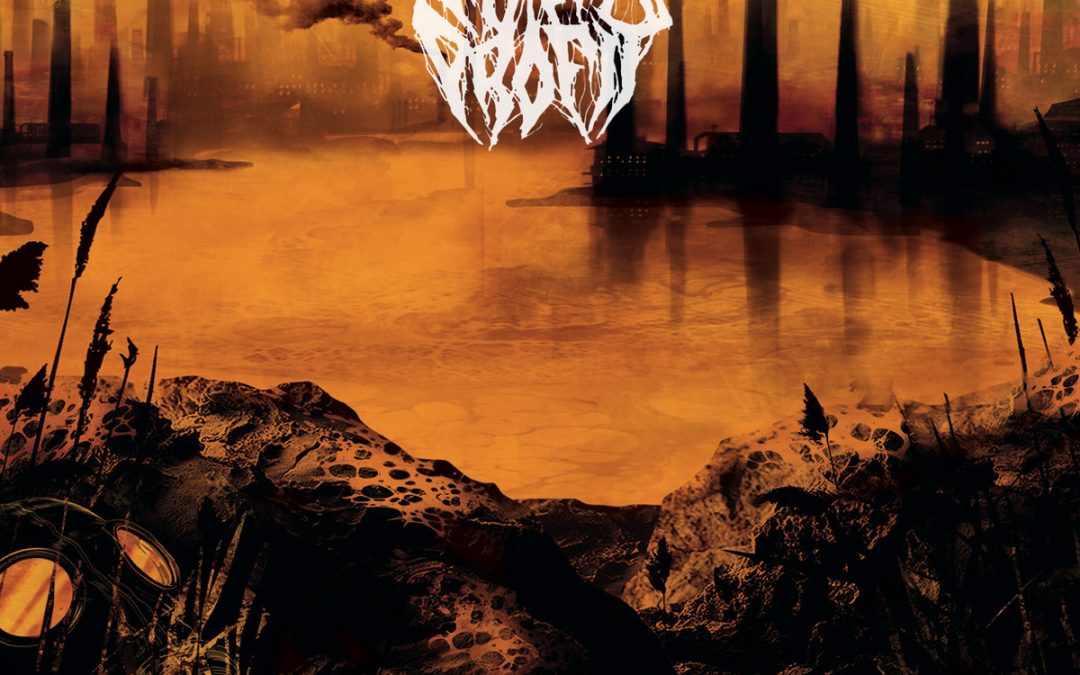 When the band has a name like Stench of Profit, and the first song is just instrumental keyboards, one just knows the rest of the album is not going to be like that, which is of course what we have here. Here we have 20 songs and a total running time of 36 minutes in length which can only mean one thing, yep, you’ve guessed it, grindcore. They took their name from a track on Brutal Truth’s ‘Extreme Conditions Demand Extreme Responses’ album and are determined to live up to that. One of joys of this album is that although it is brutal in the extreme, what we have here are proper songs, so there is some depth to explore as opposed to just another rampage through devastated eardrums. Very few of the songs are less than 90 seconds in length, and I found myself being reminded of Napalm Death’s classic ‘Scum’ in the way there are different styles at play.

I regularly return to grindcore as a way of washing out my ears from listening to too many pleasant genres, and the likes of Napalm Death and Agoraphobic Nosebleed are often my bands of choice, although Pig Destroyer are never too far away either, but given this is a debut album I was surprised at how well I could see this album fitting in with that august collection of bands. The more I played this the more I got out of it, the result being simply one of the most varied and enjoyable albums of this type I have come across for some time. There is rage aplenty, but there are also huge amounts of contrast, which makes everything hit that much harder. For people who enjoy their metal at the extreme edge then here is a new band worth discovering further.