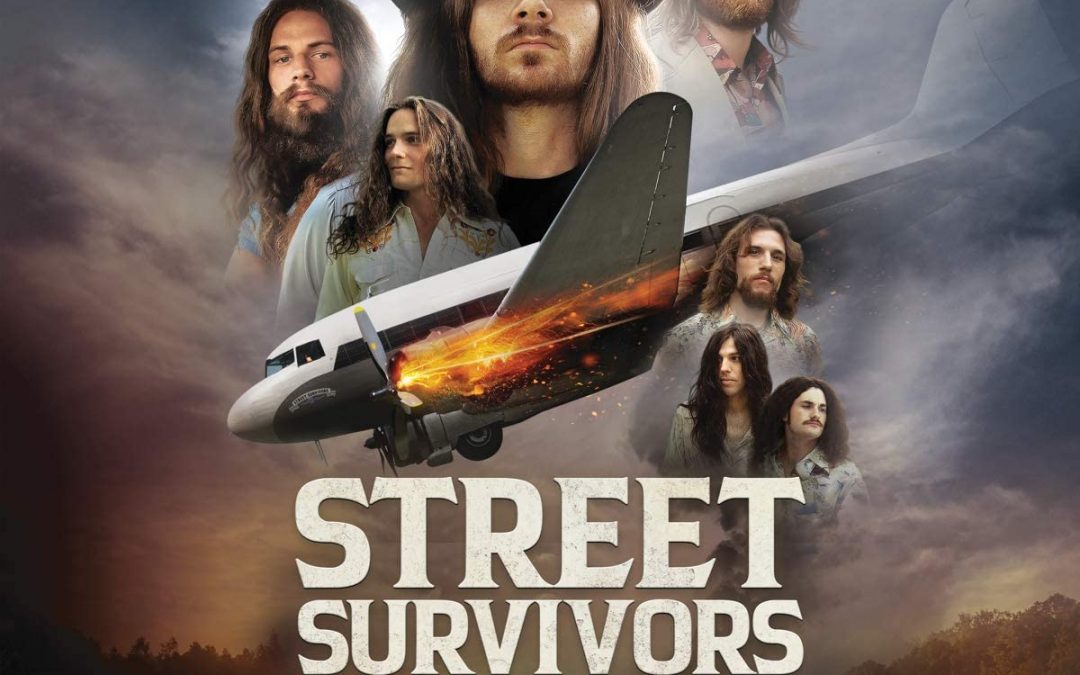 Here we have the soundtrack to a film which was dogged with controversy even before it was released, with surviving members of the crash suing ex-drummer Artimus Pyle regarding his involvement and attempting to prevent the release. This delayed everything while it went through the legal system, and it was only in the middle of 2020 that the film was made available, through various different video-on demand services. This includes a cover by Pat Travers of the classic J.J. Cale song “Call Me The Breeze,” which Skynyrd covered on ‘Second Helping’, as well as music performed by Pyles’ sons plus some orchestral numbers. It is hard to imagine a film about Lynyrd Skynyrd not including any of their songs, but that indeed appear to be the case if this soundtrack is anything to go by.

Some of the songs are quite good, all solid Southern boogie of course, with the standout being Scott Raines’ “Street Survivor” which is one of the less forced numbers on the album, and consequently comes across really well indeed. Lorenzo Green’s “Wish” attempts to provide a biography of the band in a song, and it just does not work at all in the manner in which it was intended. Obviously, the idea was to take the Skynyrd story and then mix it up with standard Skynyrd styles and produce the definitive song, but it just misses the mark altogether. I first came across ‘Pronounced ‘Lĕh-‘nérd ‘Skin-‘nérd’ not long after it was originally released and loved the band from that point onwards. However, I did once walk out of a Lynyrd Skynyrd concert at the Hammersmith Odeon after their reunion as it felt somewhat false and contrived, and this album takes it to a whole new level so while this is well produced and polished, I certainly cannot imagine ever playing it again.