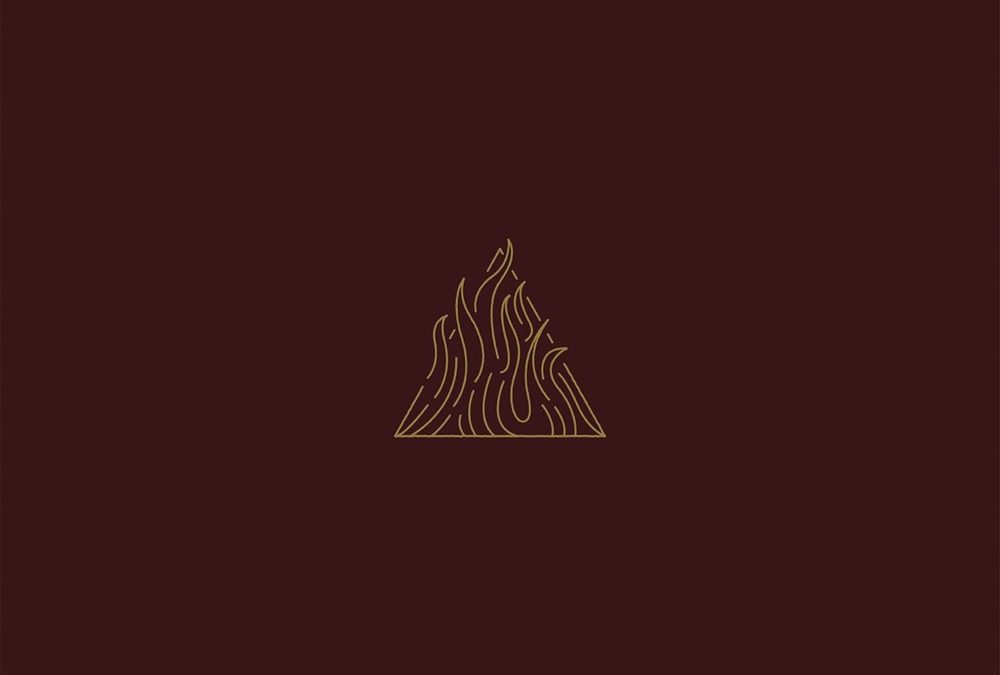 I first came across Trivium when they released their second album, ‘Ascendancy’, in 2005, since when I have been fortunate enough to see them play live twice – once when they were supported by Whitechapel and once when they supported Disturbed. At the latter they were so much better than the headline that I actually left the venue and sat on a rock outside waiting for my mates as I felt that was more interesting than what David Draiman and gang were conjuring up inside, as Matt Heafy had demonstrated yet again that Trivium are a force to be reckoned with. This album, their eighth studio release, had Trivium with their fifth drummer, as they do appear to suffer with Spinal Tap tendencies for some reason, but the rest of the line-up has been stable over the years and one can tell that by how tight they are in the studio.

Heafy had been unable to scream on the previous album due to issues with his vocal cords, but there was no issue this time around, and there is a lot going on here which makes one think of different elements of past albums. It is incredibly heavy, yet at the same time there are often commercial vocals over the top which move the music in different directions. Musically it contains elements of thrash and possibly even prog metal, but vocally it is more like alternative at times, and it is this mix of so much which really makes it stand out. Early in their career they were sometimes disregarded as being Metallica clones, but no-one could call them that now as not only are the vocals far more vibrant, higher, and exciting, but the musical structure is also now very different indeed. This is an album which pleases the metalhead who wants to lose their dandruff, and also those who want their metal to be somewhat more constrained and not quite so rough around the edges. I only hope that when the pandemic is over the boys decide to venture back down here again.