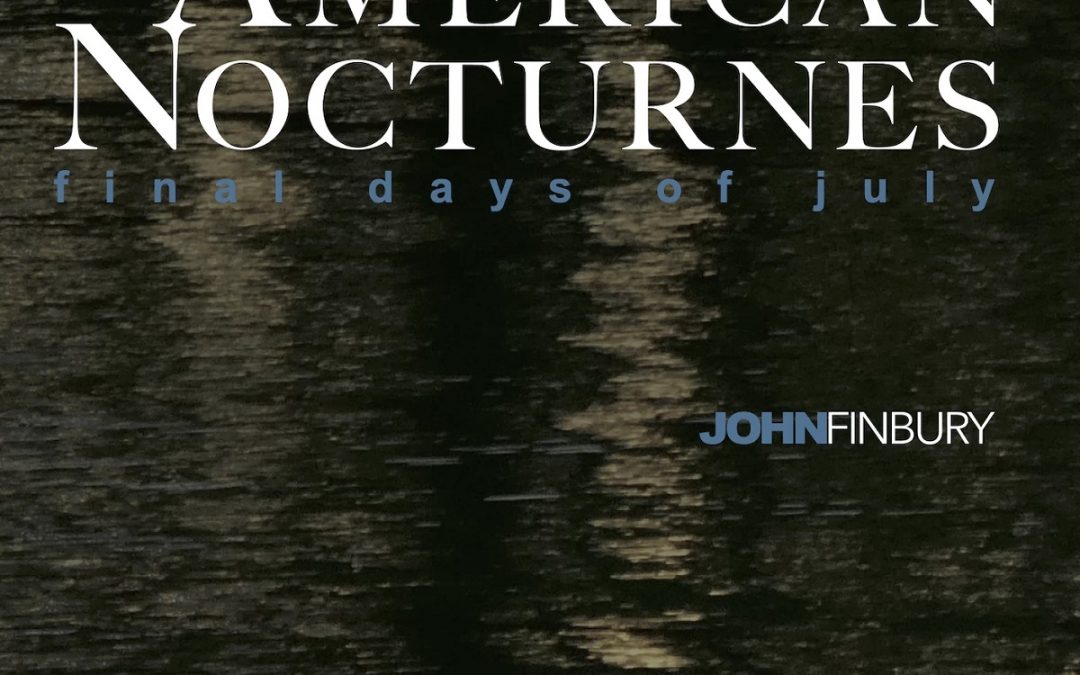 Also released in 2020, this album is so very different in many ways to ‘Quatro’ so that it sounds as if it is by a totally different artist. Actually, in many ways it is, as Finbury is primarily a composer and not a performer, and although he does play piano on one of these pieces, he did not play at all on the last one. Whereas the last was very much a Latin album, this is very “American”, bringing together jazz, folk and modern classical in a way that is incredibly inviting and enthralling. That no percussion is used on this album also has a major impact on the overall sound, as instead we have different musicians coming together on piano, harmonica, accordion, cello, and guitar (plus vocals on just one song). The cello is often bowed as opposed to plucked, and the result is something incredibly visual and thematic. It feels more like the score to a film as opposed to an album, with the title track in particular, with its cello lead and plaintive harmonica being something quite special indeed.

Playing the two albums back-to-back I was surprised at just how different they are, yet both are poignant and emotional. Of the two this is the one I favour, just because it feels more relaxed and harmonious, something I can listen to repeatedly and not tire of it at all. The arrangements are delicate, with plenty of space between the instruments, and while one is never sure where the music is going to take the listener, the journey is always pleasant without sharp turns. Everything builds for a reason, and there is an incredible flow to the album as a whole. Crossing the boundary between jazz and classical music, this is an absolute delight.