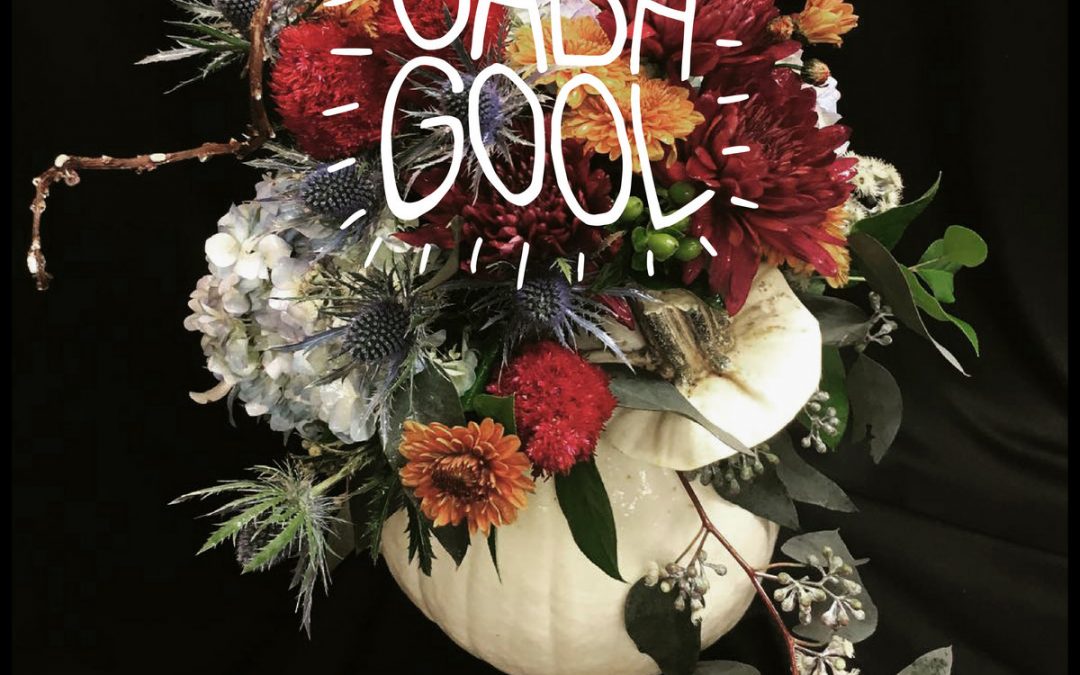 US band GABAGOOL has been in development since 2018 and thereabouts, and while the material was written and recorded mainly by Shelby Neil Smith I understand that this is a proper band unit as well, seeing that they have had some live performances recently. “2016” is their debut album, and was self released in early 2021.

For anyone that claims that rock music is dead, that everything has been said and done and that there isn’t anything new under the sun…if or when I encounter such people I will make them aware of this band and this album. I can see that I’m not alone in having a hard time describing the music explored on this album, and while one may perhaps state that none of the elements used are new from a strict point of view, the combinations are most certainly novel. That this is the first time I have encountered the combination of funk and Americana is not the most novel aspect by any means – to put it that way.

That being said, if creator Smith isn’t already familiar with good, old The Cramps then he should listen to some of their stuff, as their use of rockabilly elements, garage rock and a punk-tinged spirit is something of a common denominator throughout this album. Another aspect that is recurring are details with a foundation in funk, frequently floating over to what I’d describe more or less correctly as ska. That vibes from punk music and reggae are present as well probably not a surprise given this context, and that post-punk vibes are present probably comes with the territory too I guess.

But hard rock details make their way in here too, both in contemporary spirit and with more vintage sounding arrangement details, and to a lesser extent that is the case for metal too, with Black Sabbath tinged riffs and an occasional grungy vibe being present. Textured instrument details of the kind found in post-rock are used for flavoring, as well as elements with a foot or so inside the psychedelic rock universe. With a veneer of pop/rock added here and there, alongside tips of the hat to Americana, and the good, old blues is given a one off more elongated but partial exploration as well.

Managing to tuck in all of those elements, alongside a versatile vocal delivery that covers just about as many facets, and with cabaret music and theatrical scores as possible additional reference points to, is impressive. It does give this album something of a multiple personality disorder feel to it though, an album experience that at times feels like a mental health diagnosis. Not a lack of identity but rather a case of too many identities if you like. Everything sticks well together though, the songs are obviously well planned and executed with care, and mix and production is of a decent to good quality as well. Hence this isn’t a case of too many pieces jammed together without a second thought. But more a case of most songs being a 10.000 piece puzzle rather than a puzzle consisting of a mere 100 pieces.

While many words and styles of music may fit the parameters of what I’ve tried to describe, ultimately I believe that alternative hard rock is the most fitting one here, possibly with the word experimental or even avant-garde as a further elaboration. What the core audience for this album would be is something I’m unsure of, but I’d hazard a guess that young intellectuals may well fit the bill here. And while not all that similar in style, I wouldn’t be all that surprised if some of the fans of an artist like Frank Zappa might feel at home in the alternative universe Gabagool creates either.