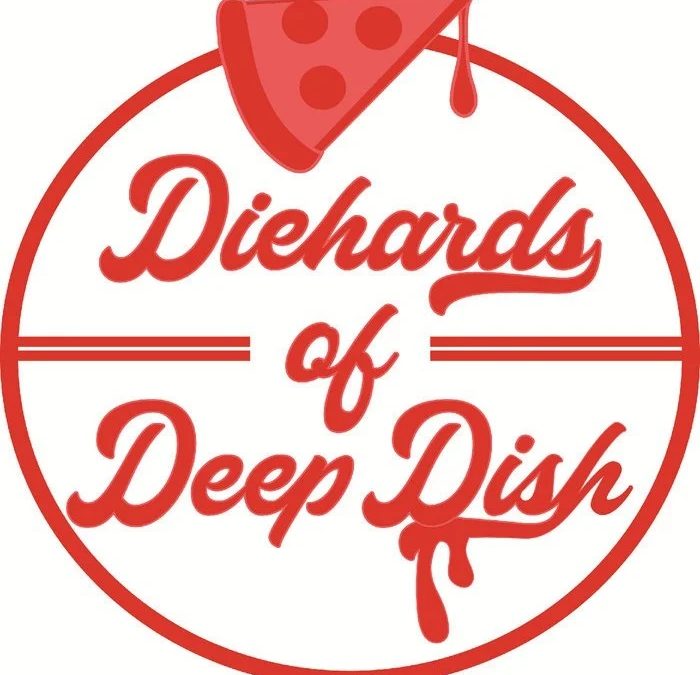 There is a long history of band members using pseudonyms, with Ramones probably being the most famous, and here we have a band who use pseudonyms for their pseudonyms, so we have Cheese (Joey Provolone), Tomato (Ryley Base), Wheat (Beef Richards), Mushrooms (Mattzarella Gibson) and Herbs (Herbie Handcooked). I thought {Café Fistfight} had probably taken the foodie elements to the extreme with songs such as King Hit Quiche, but here we have six songs all aimed at the pizza lovers among us. The lyrics, it must be said without any pun intended, are ridiculously cheesy, so much so that all the listeners can do is smile.

Among other styles, they list their music as being pizzacore and pizzawave, but for those of us who are less up to date with the food group/music crossover scene, I think the best way to think of these is as American pop punk with organ playing an important part. Only one of the songs is above 3 minutes in length, the closer Delivery Boy, which has a nod towards Dazed and Confused at the beginning, surprisingly enough. But before we get to that, we work through a whole series of well-constructed pop punk hardcore numbers which are simply great fun. They may have lyrics which are somewhat tongue in cheek, but what makes this work is that to back it up we have a tight band, whose songs never outstay their welcome, with each one being significantly different from the others. I can imagine Fun (At A Straight Edge Party) being a singalong moshing mess at a gig, while the lyrics of Cheesus Crust are guaranteed to upset churchgoers worldwide. This is nothing more than a fun release from start to finish, from what is obviously a party band who expect people to have a good time at their gigs.

This has been released in a 7″ Pizza Box through Bandcamp that also gives access to the digital download. There are a few bands who have been linked to food and drink recently, with {No Broadcast} tying up with coffee, and {Dead Favours} tying up with beer, so is anyone up for Foodstock? Sometimes all we need from our music is to have it make us smile, and this is one of those times, backed up with strong hooks and melodies.