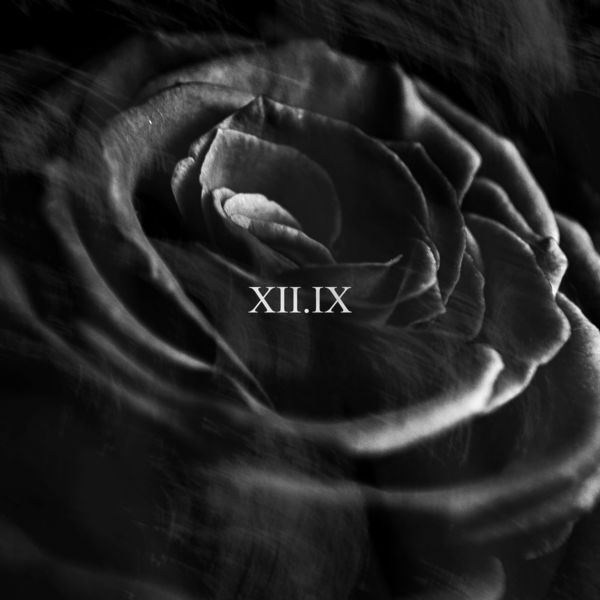 Last December I was fortunate enough to see Alien Weaponry at the Power Station, and their support that night was Hamilton band Seas of Conflict. There were loads of fans there wearing their shirts, they had great material and presence, and even chipping his tooth in the microphone did not stop singer Kody Naidoo and the guys putting on a great show. I am sure no-one in the audience believed that just a few months later the band would be down to just Kody and drummer/songwriter Nic Martin, and that hard decisions would have to be made about the future. Instead of throwing in the towel, Kody and Nic have returned with an exceptional song which sets a base for the future. Nic provided all the music, apart from bass which was played by ex-bassist Alex Mott, and Kody all the vocals and here we have a builder of a number which has allowed all the angst to come out and for Kody to cry to the world.

It commences with some gently strummed chords on electric, these are then layered, with gentle synth in the background, and Kody’s vocals are strongly to the fore. There is no bass or drums on the first verse, which gives it a particular feel, with a beautifully fluid bassline coming in at the end. This combines with drums on the second verse, as the song begins to develop, staying true to the origin yet somehow becoming more dynamic, and we harsh background vocals don’t start to appear until more than 2 minutes into the 6-minute-long song. Gradually the music fades away, the background harsh vocals start to become more prominent and then halfway through the song transforms into something huge. This is an anthem for the ages, passion, and power driving through, pure emotion taking us into new places.

“XII.IX was written about a particular moment in my life where I had experienced the loss of someone who was once very important to me,” says Kody. “I had written these lyrics as a way of expressing how I had been feeling about the situation, and my state of mind years on from that time. Reliving that moment with each word I put to paper, I tried to capture as much of this emotion as I could. What was probably only a fleeting few minutes, felt like an entire life-time; it’s about grieving the loss of your world – feeling as though you are standing still in time – while life continues to move forward around you, bustling, unhindered.”

Everyone I know who has heard it has the same response, in that this is an epic metallic emotional rollercoaster of a ride. When the guys bring it all down again towards the end, allowing space to become an important part of the ride, it allows us to breathe and lift it up on what has been a heck of a journey. When Kody cries “What if I never get to see the sunrise again?” we feel his pain, his passion. Let us hope this is the beginning of a new period of the band as they look to rebuild, as this is a stunning start.