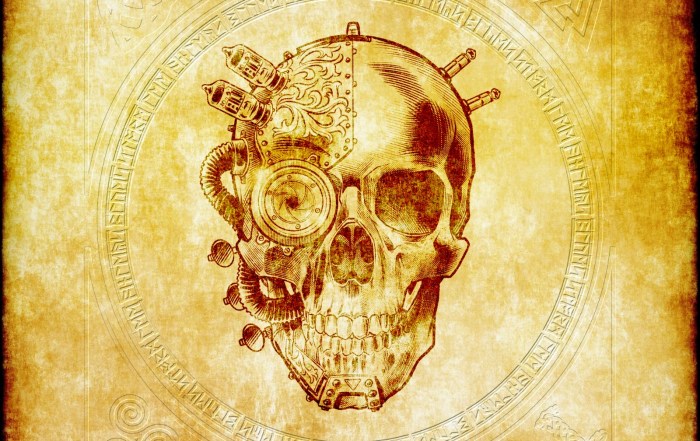 Although, not yet a household name in rock circles, Lee Ainley’s Blue Storm are certainly one of the UK’s best blues-based bands currently treading the boards. An all-around powerfully rocking outfit, a very melodic and totally professional outfit. A band distinguished with a fairly unique dual female lead vocal delivery. A mother lead vocal and daughter support vocal pairing whose voices mesh perfectly together creating perfectly projected tight harmonies and a fluid assemblage of delightfully delivered bluesy rock. The cool thing is that these two talented vocalists could easily have pursued a far more lucrative career along a path of commercially orientated pop. But clearly settling for the more difficult route in a rock band setting, Lee ad Tori have turned their backs on instant financial reward for more personal acclaim in direct response to a collective band success. Whilst Lee’s voice takes the dominant lead role, daughter Tori vocal support is carefully calibrated to merge in harmonic partnership thus providing a wonderfully melodic backdrop to the proceedings. In addition, the lead guitar rocks and sways adding yet another dimension to the band’s sound with some engaging chord sequences and beautifully worked out tuneful arrangements. There is some confusion in the press pack as to who is actually playing on the album and so the bands’ biography is reproduced below, but suffice to say that the actual instrumental presentation on the album is really top-notch with great percussive support.

SUMMARY: An interesting album with solid compositions throughout. An album that will sell well at gigs. It should be noted too that ‘Blue Storm’ are, in themselves, a compact hard-working band and certainly not just a vehicle for the female vocal delivery. According to the Bio all of the tracks on ‘Evolution’ are self-penned with contributions equally shared between the musicians. It goes without saying that these guys present a dynamic line-up and a fantastic prospect to see live. Lots of fun I would imagine on stage.

Biography From Website: ‘Fronted by an unusual pairing of mother/daughter, this musical powerhouse brings you original tracks with sounds firmly rooted in blues history. The unique vocal pairing of Lee Ainley and Tori Mai Hobbs-Ainley showcases tight harmonies wrought from close family bonds and a solid musical pedigree from both the maternal and paternal lines. Lee and Tori Mai are fearless warriors of music, they delve into the substrata of deep rock with gritty vocals and deliver pure gold. They employ complex and beautiful harmonies that, whilst utterly different, blend together seamlessly. This band hailing from Sussex, England has a supreme skill set which reflects in the polished fullness of the songs. These are built up with each member delivering their parts as inspiration hits. Lee and Tori Mai provide song writing artistry with the melody,harmonies and life-inspired lyrics. The muscle is layered on by Dave Moss on lead guitar, combining his blues rock guitar riffs with influences from other genres and styles that add to his creativity. The heart starts beating with patriarch Nat on bass and piano, Nat is no stranger to writing stunning songs. Dave on drums provides the rhythm of the heart and builds decoration within the songs that not only lifts them but also gives them colour and breath. Their new album “ EVOLUTION”, recorded in January 2020 an was set for UK release on 21st February 2020, with a full line up of UK festivals and shows booked to promote it; only to be interrupted by the Covid 19 pandemic and the complete lockdown of the UK. However, the album is set to be released worldwide Spring 2021 and will join their growing catalogue of recorded material. This first full album of original material follows on from the successes of their first two EPs, “Shoot Me Down” and “Bankruptcy”, which received a phenomenal media response and significant national and international play on UK FM radio stations and other platforms