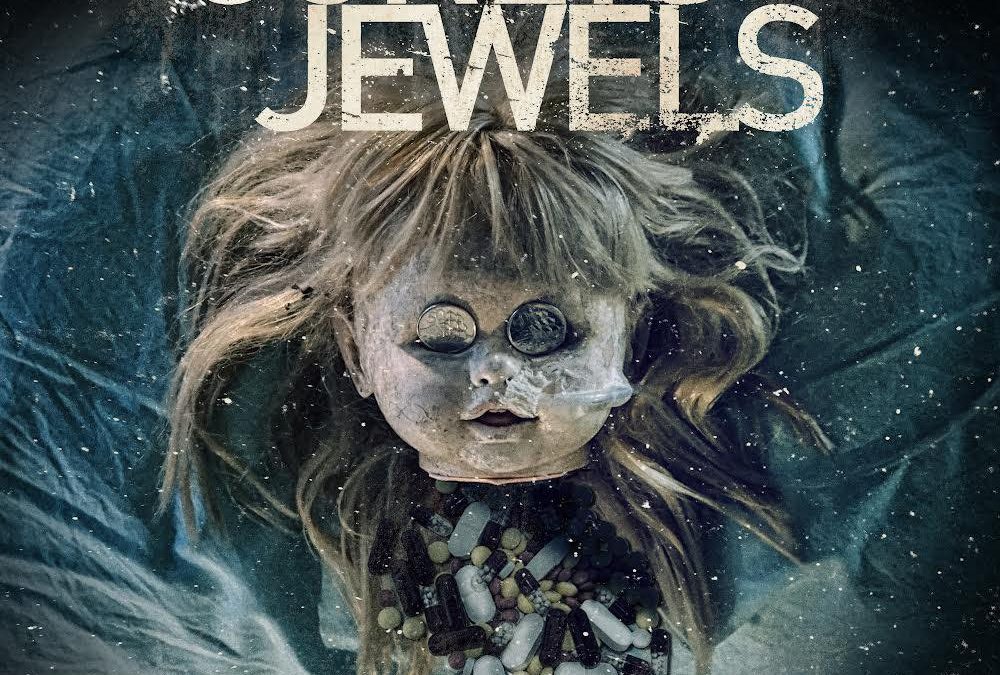 Curlys Jewels are a Wellington-based hard rock band comprising singer person, Jel Pollock, Aaron Ludlow (guitar), Andy van der Heyden (bass) and Corey Bell (drums). Over the years they have played with some of the heavyweights of the NZ scene such as Villiany, Devilskin and The Feelers as well as supporting international acts such as Living Color and have also had success in the NZ Top 40 Singles chart. If there is any justice in the world then this release will find them right back up there, as it screams class from beginning end. It kicks off with crunching guitars and I found myself being reminded of Coridian, another band they have played with in the past.

But these soon pass, and as we move into the verse it is all about Jel’s voice, with the rest of the guys providing delicate support (with some nicely layered keyboards). She has one of those voices that are rooted in the blues, is incredibly broad and able to convey huge emotions, and the structure of the arrangement is to put her right at the front. As with their last three singles this has been produced by Greg Haver (Manic Street Preachers) and mixed by Clint Murphy (Devilskin) and is incredibly polished and powerful. It is as we get into the bridge that the band fire up again, providing a hard edge for Jel to work against, and she revels in being able to open up and start to power up the range. When she gets to the chorus one realises the song has become an anthem and that everyone is going to be singing this when it is played live.

The guitar break after the chorus takes us back to the gentle picking of the first verse, and again we find the band hitting harder into the bridge and then back into the chorus again. This strong use of dynamics is incredibly powerful, as it accentuates the loud and makes the quiet even more poignant. There is a different bridge after the chorus this time, where Jel lifts her voice, taking us to new places with incredible passion and emotion coming through.

I can only hope that there is an album on the near horizon as based on this I really want to hear more.