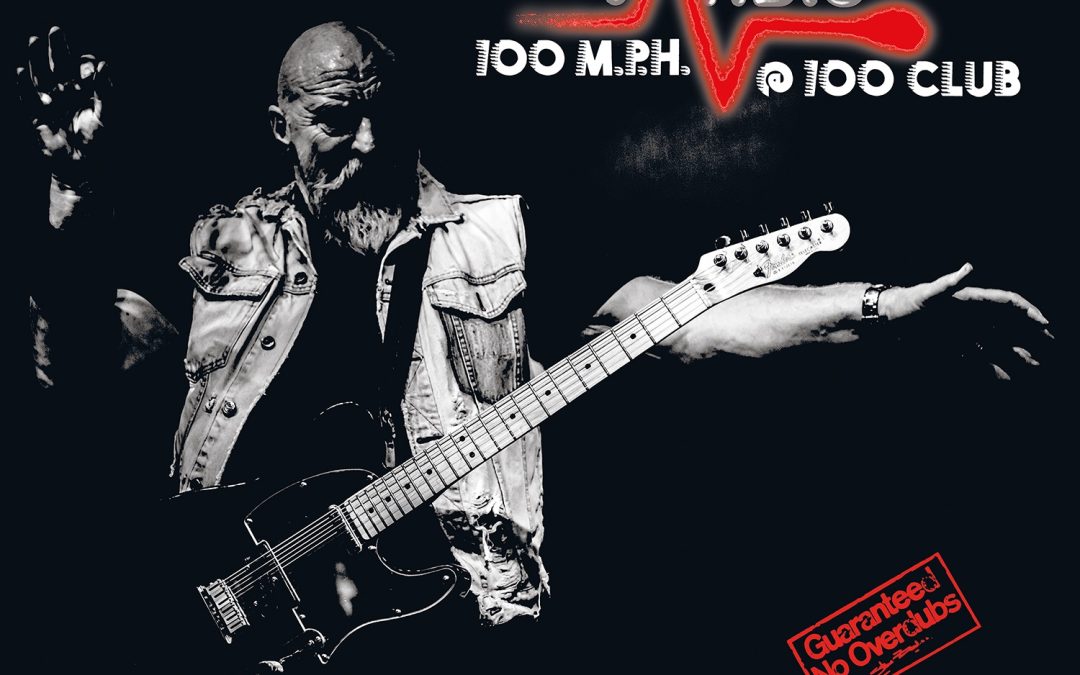 1980 was finally a good time to be living in Devon in the West of England, as up until that point the only live gig I had attended of any size was Cliff Richard, which is not exactly a highlight for a teenage metalhead. February had seen Genesis kick off the Duke tour with two gigs in Paignton, May saw Saxon come to Torquay on the Wheels of Steel tour with Tygers of Pan Tang in support, and then in June Budgie also came to Torquay on the ‘If Swallowed Do Not Induce Vomiting’ tour. I had been a fan since I first heard ‘Bandolier’ and could not believe I would finally be able to see them play, so made sure I was right at the front of the stage, in front of what would be Burke Shelley’s microphone stand. Before Budgie came on, there was of course the small matter of the support act, Vardis. Steve Zodiac, singer and guitarist, looked like a metal god with long blond hair and he had put loads of talc into it so that when he shook his head it looked like smoke coming directly from him, incredibly effective. He was using the same mike stand as Burke, so I was stood right in front of him, and I just loved the energy he was bringing to their heavy-duty rock ‘n’ roll. I bought their single, “If I Were King”, which had been released on a small label, as well as the next two which were out on Logo, “Let’s Go” and “Too Many People” but was by now away from home firstly doing my degree and then working, and although I remembered the band fondly (still do), I didn’t think of them much after that.

Apparently, the band went through multiple issues, and eventually Zodiac decided to leave the music business, even though he had won legal battles to regain the rights to his songs. Fast forward to 2014 and to coincide with the reissue of the 1986 album ‘Vigilante’ the band reformed to play some gigs, and they were revitalised and reborn. This release finds Zodiac once again leading a trio, alongside drummer Joe Clancy and bassist Roly Bailey, looking back to the 1980 live album ‘100 M.P.H.’ which had a black and white photo of Zodiac on the cover with the stamp, ‘Guaranteed No Overdubs’, exactly the same as this one.

Zodiac has grown older over the years, there would be something very suspicious if he hadn’t, but the man who was once voted inside the Top 15 Guitarists in the World by Sounds has lost none of his bite and aggression. In many ways Vardis have always reminded me of Motörhead in that they don’t approach music from the really heavy areas but have much more of a Fifties style to their music, just played differently. Listening to this album has taken me back to when I was 17, wearing a denim jacket with patches all over it, one of which was Vardis. They were always a great live band, with plenty of aggression and energy, and one does wonder what might have happened if they had not suffered mishaps during the time when they were making real progress. However, for old fans like me this is an absolute delight from beginning to end, a double CD containing 20 songs, and as Steve said all those years ago, and does again today, “If I were king, I’d Rock and Roll”.