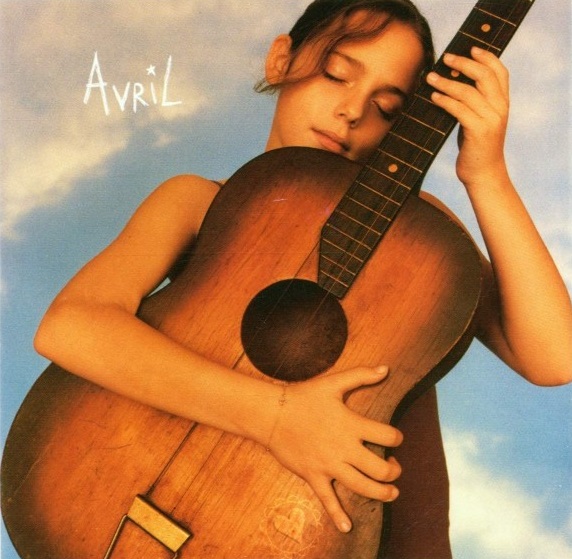 Thanks for Thierry Sportouche (Acid Dragon), here I am writing about a French album which was released back in 2001. At the time this was the first solo album by Voulzy for 9 years and reached #2 in the national charts. He originally led the English-pop-influenced Le Temple de Vénus before joining Pascal Danel as guitarist from 1969 to 1974, becoming most well-known for working with Alain Souchon alongside his solo singing career, although most Anglophiles may recognize his name from his duet with Andrea Corr, “All I Have To Do Is Dream’, which was included on ‘Dreams: The Ultimate Corrs Collection’ (an album my wife always has in her car).

All lyrics are in French, and I am sure if I knew the language better, I would have enjoyed this even more, but even as it stands this is a really pleasant release. It has its roots firmly in the Sixties, with “Mary Quant” coming across as a Beatles/Hollies hybrid, just brought somewhat up to date. Laurent has a pleasant voice and the album is middle of the road singer songwriter with some rock and pop elements, along with those Sixties influences, and even some ELO-style orchestration. This may not be an absolutely essential album to my ears, but at the same time it is also something I enjoyed listening to, and sometimes that is all we want from our music. It doesn’t rely on my concentrating or thinking hard about what is going on, but instead just flows over the listener in a relaxed and pleasant manner.

It is a nice change just to sit back and listen to something which is so polished, and not trying to be anything more than it is. While not indispensable I am certainly glad I have come across it, albeit 20 years on from its original release.