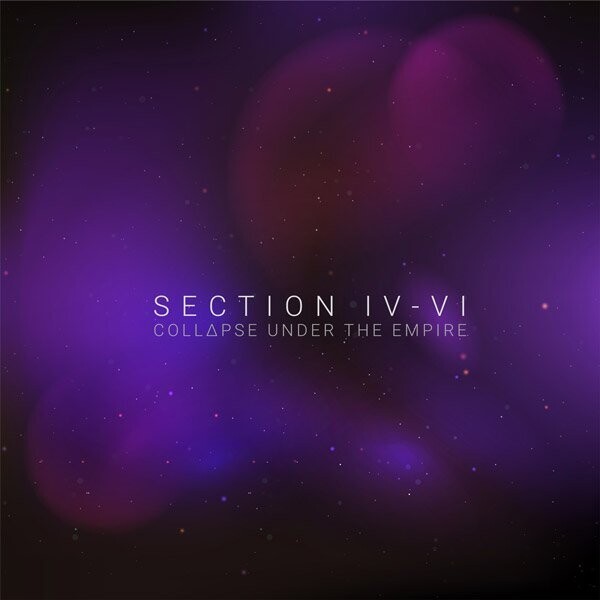 On December 24th 2021 legendary duo Collapse Under The Empire will release a new 3-Track EP called Section IV-VI together with the new single Section VI.

With this new EP,’ Collapse Under The Empire’ move further and further away from the post-rock sound and enter new electronic spheres, covering the musical varieties from ambient to ice-cold electronica.

The EP will be available exclusively on the band’s website, digitally the tracks can be heard via the streaming portals. Just so you should know; A new Collapse Under The Empire album is planned for the end of 2022.

The new EP can be ordered here.    The new single Section VI is presented by the infamous WherePostRockDwells channel.

The band was founded in summer 2008 in Hamburg and released their debut album System breakdown in spring 2009. Since then, Collapse Under The Empire have released instrumental, experimental and very atmospheric music on seven studio albums, 3 EPs and various singles, covering musical styles from post-rock to ambient to ice-cold electronica with references to Talk Talk and Mogwai.

Since their second album Find A Place To Be Safe (2010), Collapse Under The Empire have established themselves internationally in the post-rock scene and made a name for themselves. Influential international magazines such as Rock Sound, Q-Magazine and Clash are always enthusiastic about the band’s cinematic and independent sound. Since 2012 the band releases their music on their own label Finaltune Records. In 2020 the duo released their 8th album Everything We Will Leave Beyond Us.

With it the band set to music a dark world that has got out of control. Hotspots everywhere, above all the coronavirus, environmental destruction, the greed of mankind, injustice, exploitation, poverty, war and resistance.