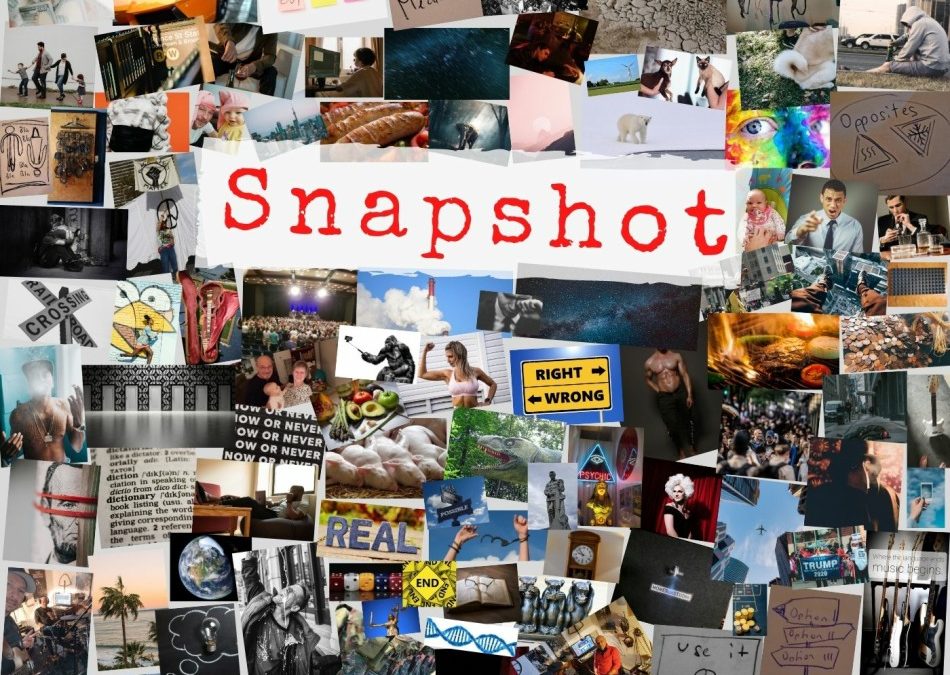 Out of the ashes of the German band ‘The Stock’ and more specifically the ‘Ludwig’ percussive section of bass and drums. The ‘cHoclat FRoG’ was born. Their debut 2021 album embarking along seemingly simple, but as it turns out, quite ingenious pathways of collated musical snapshots. The idea, behind such a concept, being the integration of these multiple musical passages into an overall framework or indeed an album of symphonic audio snapshots. The first aspect, to hold your attention, when connecting with music, are the little slices of social commentary infused within the script. Little snippets of jabber, with which you wonder, how much fun was imparted by the ‘Ludwigs’ in the creation process. It certainly raised many smiles for me, lots of accents bunged in, even at one point a British West Country accent with German undertones, very amusing.

But of course, it is the all-important instrumental aspects where the main focus lies. Eleven parts of different musical flavours, comprising engaging time changes and a whole galaxy of percussive variations. The whole affair is a complexity of the close-fitting interplay between myriads of well thought out keyboard and guitar leads.  The variation of ideas is quite amazing inasmuch that each of the eleven sections is completely different, not so much in style, but certainly in presentation. Every individual note, phrase and instrumental contribution has been carefully worked out and slotted perfectly into place.

From a studio engineering perspective, the entire project was obviously a massive technical undertaking. The mapping out of the various sections and contributing instrumental audio sequences all worked out brilliantly to the nth degree.

Thunderous energetic drumming and wonderfully dexterous bass provide the platform for the lead guitar to howl and sway whilst the more subtle keyboard contributions colour and add a further shine to the completed layers of acoustic delights.

Summary: This is an amazing album that continually moves with much rhythmic pace and with a brilliant array of melodic guitar and keyboard combinations throughout the entire album. It is has a certain intenseness that leaves you quite breathless. The orated vocal aspects complete the concept of a series of musical ‘snapshots’ with a tongue in cheek humorous slant towards the more serious of life’s concerns

All songs were recorded, engineered and mastered in the Homerun Studios. Mastering by Rainer. Cover and art design by Tim Ludwig.

After “The Stock” finished works on album “Humanize” in 2017, Christof Engel decided to leave the band. As Drum and Bass Duo Tim and Rainer Ludwig needed new alignment. So they started to record their ideas directly without composing by using rehearsals. The results were good and each of them began to engage new instruments. This is how “cHoclat FRoG” was born and their first album „Snapshot“

The idea of Rainer Ludwig for Snapshot was to interlink different parts of life (“Snaps”) musically without actually interlink the mentioned topics or much less continuing a contained story to the end. Basic inspiration was a flow of information similar to a TV-news program, newspaper or social media feed. Generally, the entire partline can be listened complete chronologically. There is a smooth transition between the parts. Of course single parts can be considered individually as well. It depends on preferations of the listener.

All songs were recorded, engineered and mastered in the Homerun Studios. Mastering by Rainer. Cover and art design by T