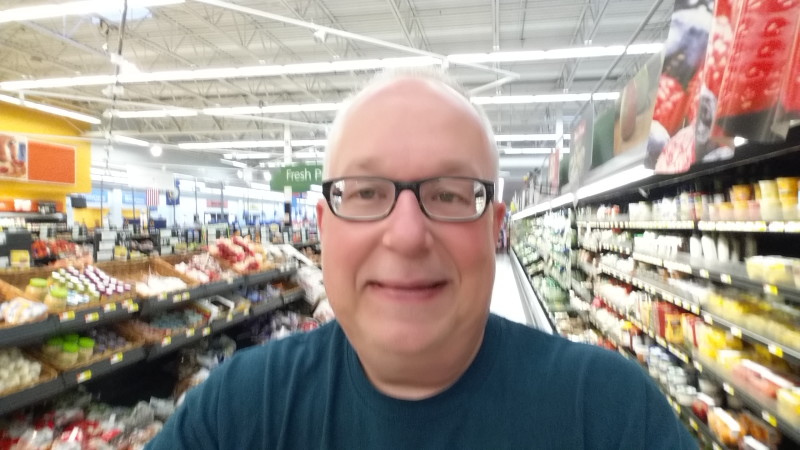 I have always been a seeker. Always been one who was never satisfied with the ‘status quo’. I was always looking for music that sounded a little different, or music that was well crafted in comparison to what is heard on mainstream radio. As a long time professional musician, (no longer playing, however) I have always been drawn to music that was challenging. Hence, the love affair with progressive music. As a saxophone player, I was drawn to bands that featured horns. Chicago, Earth, Wind & Fire, Blood, Sweat and Tears, Chase, Lighthouse, Dreams, the Brecker Brothers, and Matrix were just a few of the bands I listened to early on. The music of John Coltrane, the music of Miles Davis, and the music of Wayne Shorter (Weather Report). My first experience with ‘progressive rock’ was Yes’ Fragile. I listened to it once, then put it in my closet for a couple of months. I guess I was not ready for it. Imagine that, one who listened to Miles Davis, but was not ready for Yes. Strange, I know, but that’s me. I just didn’t get it. Now I do. My musical experience really took off in high school. My high school music teacher was the Leader of the Band. Not just a Leader of the Band, but THE Leader of the Band. His name was Lawrence Fogelberg (if the last name is familiar, he had a son, Dan, who did rather well in the music world, even writing a song about his father that made the Billboard Top 10. Song was called Leader of the band). I have been a friend of the Fogelberg family for 30 plus years. He helped instill in me that all music was good. There really is no bad music. It all depends on the listener, and how music affects the listener. He taught me to always keep my ears open for new things. I have carried that with me through my travels.

I began the Seventh House in 2004, on what is called IRC. Internet Relay Chat (the chat rooms). When I started the Seventh House, it was with one, singular mission: to bring progressive music, which I feel is the greatest music in the world, to a mainstream audience. To bring this music to those who do not get a chance to be exposed to this music. Mainstream radio, and the music industry as a whole is so closed minded. So narrow minded. They do not know the depth and quality of great music that is being created every day. And that’s sad, but that is reality. With the Seventh House, I have a vehicle where I can inflict this amazing music on an unsuspecting world. And that is what  have done for the past 11 years. The past five and a half years, I have been affiliated with a commercial internet radio station out of New England. They gave me the platform where I could preach the gospel of progressive music to the world. I will be continuing that with the House of Prog.

I am truly honoured to be able to bring my brand of magical and mysterious musical merriment to the House of Prog. It may prove to be a little different from the standard mainstream radio fare, but that’s the point. Join me on this incredible musical journey in the Seventh House, and Crosswinds.

Who am I? I am Mozo. I am the mercurial stranger.