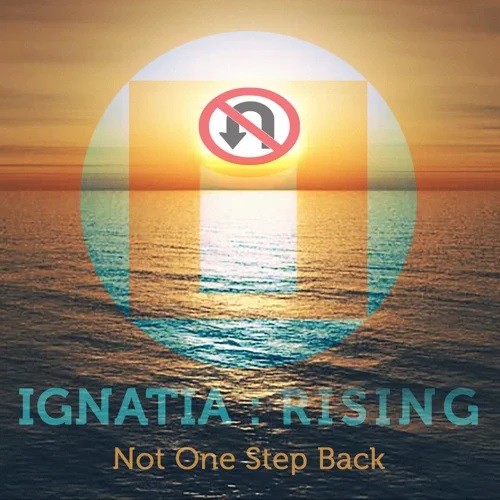 Apparently, these guys were around in the Nineties before they went on an extended sabbatical, getting back together in 2019. Since then, they have released a few singles, of which Not One Step Back is the latest. They describe their music fock ‘n’ rolk, and apparently the “genre covers a gamut of musical styles and unshackles the band from the plethora and copiousness of pigeon-holiness.” Now, my views on music and pigeonholes are well-known (music isn’t a pigeon) so I was intrigued to hear what this song was going to be like, and I could see why they are not fans of being rammed into one genre or another as these guys are combining a multitude as they attempt to create their own style.

The roots are American country and rockabilly with some nice steel and picked guitar, while we also get harmonica, but the bass is filthy and dirty, creating a sound which those nice people in the C&W scene would not be too pleased with. The vocals are also harsh and real, no attempt to smooth thenm down and make them more palatable for radio. There is also very much a rock ethic, as they drive along with elements of grunge even though there is little electric guitar in the foreground. Although they do sound different, their experimentation in this area is not too dissimilar to Alabama 3, and I could see the two bands sharing a bill together. For people who don’t want their music to be a pigeon and instead need something organic and raw.