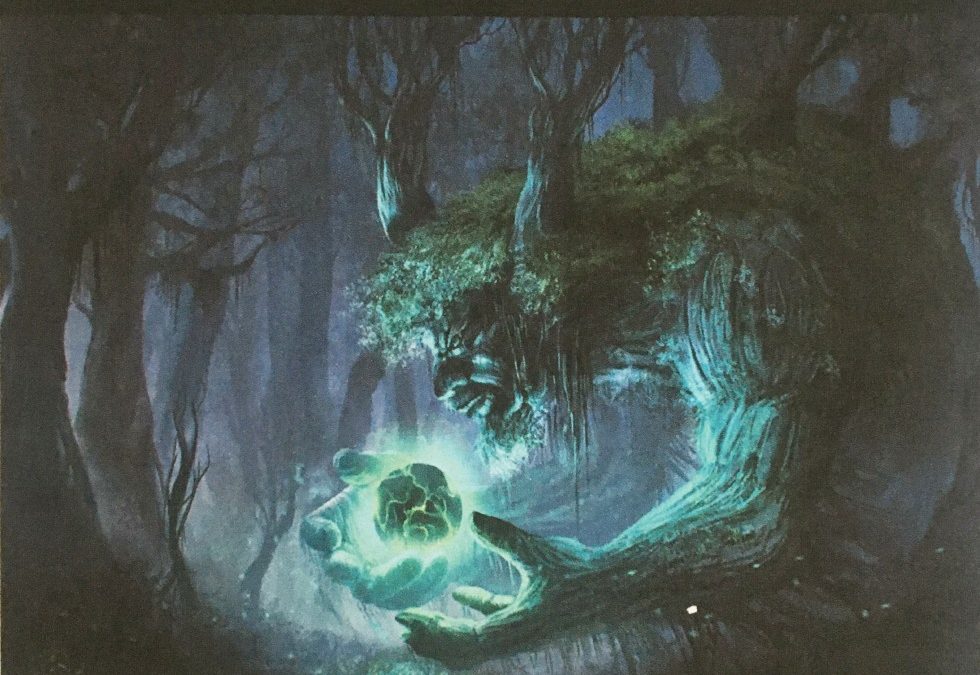 It really is something quite special when a talented amateur musician finances the production of his own extended play album. Especially when the end product is then distributed freely around to his friends and associates and certainly not in any way produced for personal gain. Even though this is not a commercial enterprise, such ventures certainly do deserve a special mention, especially as Alan (Royes) has composed and put together all the music scores and then, in turn, has financed the entire project. Such dedication in producing his own music projects has been an annual event with volume 6 having now been recently distributed.

One of the joys, in waiting for each of these projects to arise, is not actually knowing, beforehand, what style and direction the music will take.  And, as previous years it is always a surprise! Self-confessed music magpie Alan explains that he does not particularly lean towards a specific style of music and subsequently, the music he might put together is always a very varied affair. It is most definitely the freedom of playing exactly what he likes and in the style, he chooses that is the main impetus to his self-generated projects.  But Whilst Alan composes and then dictates the overall direction of the music, he has emphasised in the past that during the studio rehearsals the band members have ample opportunity to discuss their own specific parts for his consideration. Another joy is to witness the fine progress of Alan’s son Luca who has played a prominent role on project 6 on drums.

Vampire Life – A lovely well-constructed tune that could, if released commercially, attract much attention. It is a song that could attain anthem-like potential, particularly for a touring band at a gig, One could easily imagine this song being sung at a nighttime gig within a full to capacity stadium with music fans holding lighters out aloft. Yes, a really nice sing-along song. Beautiful vocals and great lyrics too.

Light in the Darkness – A rollicking good rocker having powerful vocals, but with an intriguing, much slower mid-section before the pace picks up again to full throttle.

A Love Unbreakable:  The fluid guitar break on this track is quite amazing but it was a long time coming, I couldn’t help but think that if two such guitar breaks had been incorporated within the same time frame it would have elevated the track towards the edge of something great.. I was not keen on the vocals on this track but I fully realised after a couple of spins what a difficult melody was involved in its construction and how hard this song was to actually sing.

Abracadacious –Has a very interesting structure, love the bass and overall jazzy feel with the rolling piano particularly liked the bluesy guitar. The idea of switching the format of the music with the magic word ‘Abracadacious’ is a clever and unique idea. Certainly elements of 70s progressive rock throughout. This is my favourite track without a doubt on the EP, especially the distinctive feel, reminisce of Dutch progsters ‘Focus’ Interesting and quite wonderful clarinet fill, excellent bass lines tucked in behind the clarinet. Very engaging and certainly quite piercing guitar,  great track.

Seasons – Exquisite very familiar bright and engaging female vocals from Mary Grace who has been present in Alan’s past projects. Very warm holiday kind of sound, very catchy chorus. It certainly demonstrates another side to Alan’s formable and creative songwriting. Nice section of fingerpicking guitar. A bright sunny pop song dressed within an outer coating of folk.

Love to Love Ya – Several well-considered time changes are incorporated on this track with a deeply resonant guitar giving way to layers of striking melodic guitar subsequently unfolding  over a basic rhythmic beat.  Further morphing of the arrangements then leads to and then later expands to incorporate a decidedly fuzzier deeply resonant sound.Nice bright guitar sound. Orchestrated sound effects too and really nice vocals

Summary: An engaging 30 mins packed with a multitude of great ideas, and certainly a showcase for Alan’s fluid guitar skills.