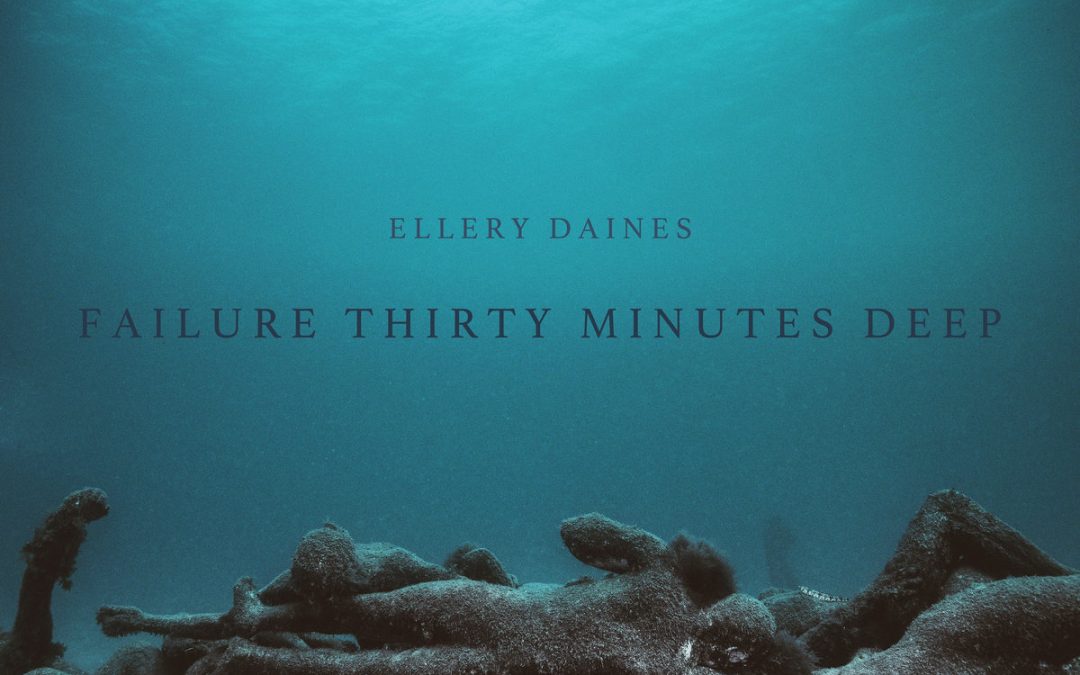 Since I came across the single No-One I have been waiting for this album to drop, a feeling which was only exacerbated by the follow-up, Imposter Syndrome, but at long last it is here. I could quibble that there are only eight songs, and it is only 31 minutes long, but seeing as how it took Ellery some five years to get to this point, I am happy to have it at all! Originally from Nelson, in 2018 multi-instrumentalist {Ellery Daines} moved to the Norwegian arctic city of Tromsø, which is where he had to adjust to a totally different culture and language, and while that was happening, he also set to recording the album virtually on his own, in his garage. I may have moved from one side of the world to the other but at least I knew the language when I got here and felt at home as soon as I got off the plane, so find it hard to imagine what it was like for him. Just getting used to the cold must have been something else! Apparently, Nelson has an average winter temperature of 12 – 16°C, while in Tromsø it never gets above freezing!

His describes his style as “rock music with overtones of punk, jazz and pop” while his influences include The Living End, {Shihad}, Muse and Queens of the Stone Age. But those bands do not sound anything like each other, and one can easily add Porcupine Tree and Marillion into the mix, yet what makes this album work as well as it does is the way each song is so different to the others, and one just has no idea where the journey is going to lead. This never sounds like a one-man multi-instrumentalist, and I have listened to a great many albums of that type over the years, but instead sounds like a well-honed band. It is hard to imagine this is the work of just one man, and that he recorded it in his garage! I guess his main instrument is the guitar, but to be honest I do not actually know as his bass playing is wonderful, and then on top of that he can not only sing but provides harmonies to boot. It is an incredibly polished release, with guitars which crunch when the time is right, contains loads of hooks, yet also has plenty of space as well. Various words kept going through my head as I was listening to this such as “organic”, “analogue”, “catchy”, “pop”, “punk”, “restraint” and “exuberance”.

One certainly does not expect the last two in the same sentence, but there is an over-the-top passion with the knowledge he is always in control. When he hits the high notes in Fortune Teller I smile every time, as he has been threatening to do it, but then he picks a few more notes and it’s done. What about the Stooges’ approach to Noise Control with a filthy dirty bass which Chris Squire would be proud of and then contrast everything which has gone before with the depth and clarity of No-one and it is hard to imagine it is by the same person.

We may only be four months into 2022, but I can pretty much guarantee this will be in my Top 10 come December.