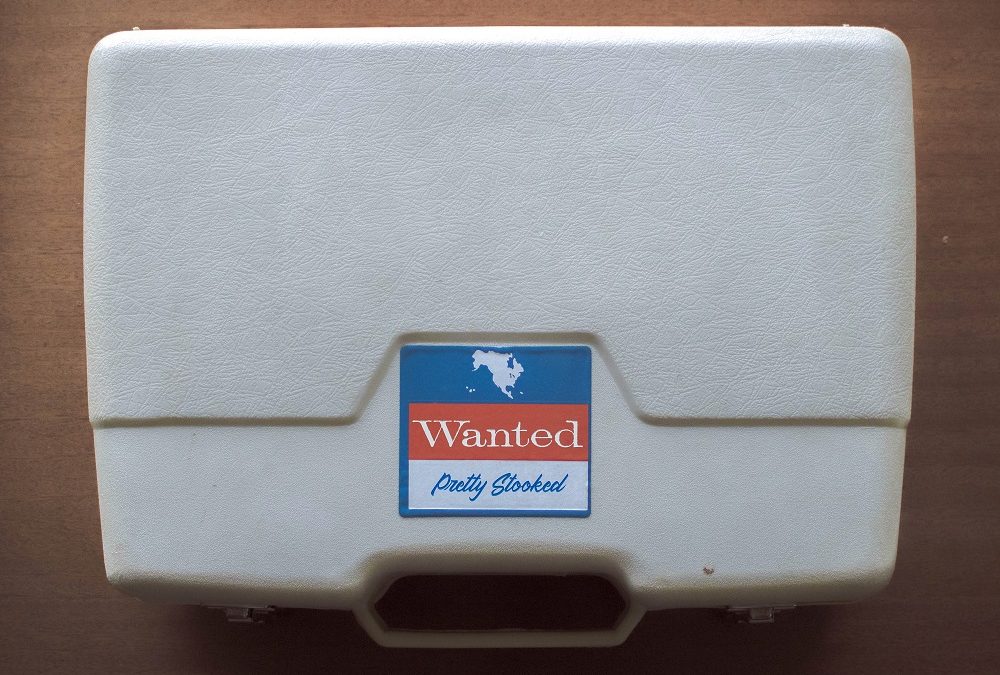 Songwriter, guitarist and vocalist Eddie Kiesanowski has been involved in music from a young age, and while studying at ARA he formed his first band, {Skelter}. After they had released their debut EP they headed off to Melbourne with mentor Tom Larkin ({Shihad}). The band broke up when they started to move in different musical directions, and Eddie found himself living in Melbourne’s Stooke Street (hence the bandname) working on songs for a solo project. When COVID hit he managed to get back across the Tasman to Christchurch and soon set up a new band with his brother Cullen (bass), Jayden Bowley (lead guitar), Mitchell Bowley-Black (drums) and Tyler Robbins (keyboards).

This is the third single to be released from a forthcoming EP, following on from the success of My Line and Stay which has been played by multiple radio stations and is doing well on Spotify. It kicks off with a very interesting drum pattern, an incredibly melodic bassline, keyboards in the background, and some weaving guitars which drop out when the vocals commence, only to slowly come back in. There are definite hits of the likes of Simple Minds and the New Romantic period combined with an indie mindset and a powerful use of space within the arrangement. There are times when the instruments can feel quite on top of each other, and then at other times they are quite disparate and there is a good use of contrast and dynamics. Some of the vocal lines are repeated, yet somehow it works as the music builds to a climax and then we are off again.

There is a real mix of styles here, but at the heart of this is solid pop with rock undertones, which provides it with an edge often missing from this style of music.