“The Myths And Legends Of Rick Wakeman” 4CD Box Set 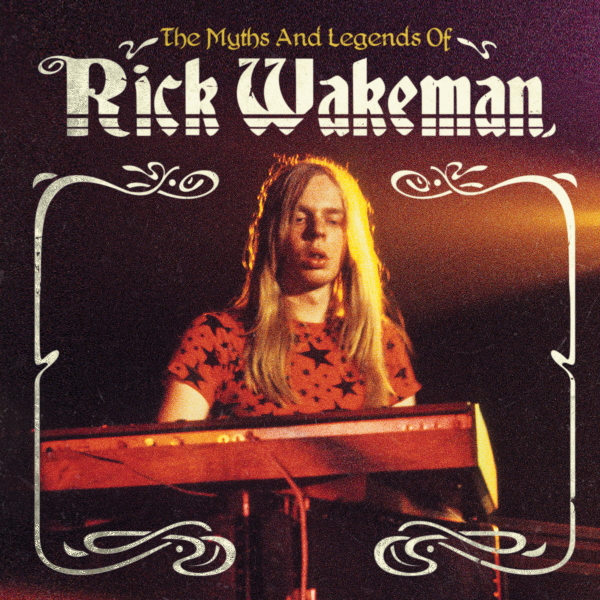 A treasure trove of vintage concert recordings from the wizard of keyboards and prog rock’s knight in analogue armor, the gallant Rick Wakeman!

Packaged in a superb clamshell box with individual wallets for each show plus a 16-page booklet brimming with liner notes and vintage photos!

“It’s really lovely to see some of the music I’m most proud of, released in a new way and presented so well… I’m still wondering though if I am more of a myth than a legend!!!” – Rick Wakeman

Rick Wakeman is best known for playing keyboards in the progressive rock band YES across five tenures between 1971 and 2004 and for his solo albums released over the past 5 decades. Wakeman has released over 90 solo albums spanning a range of musical styles. He has made many television and radio appearances throughout the years and has written three books; an autobiography and two memoirs. In 2017, Wakeman was inducted into the Rock and Roll Hall of Fame as a member of YES.