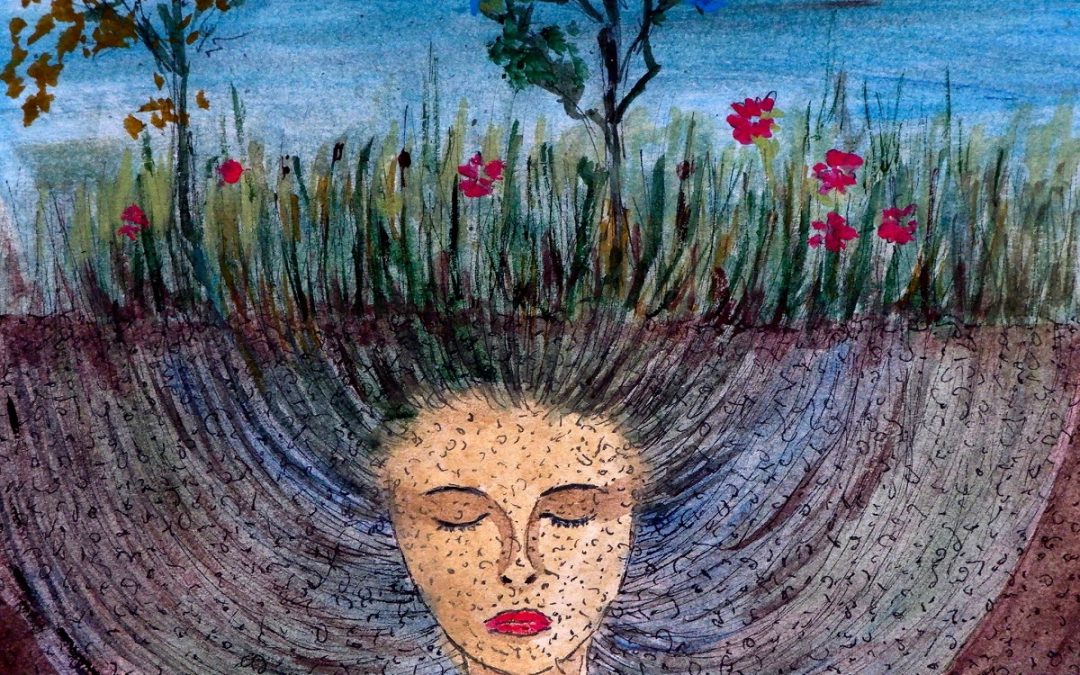 I must confess to knowing very little about MOoFiSh apart from that they are a duo of Rhonda Hofmans Johnson and Chris Fish Johnson, and while Rhonda is the lead singer I don’t know if they create all the music themselves or if other musicians are involved. They have been releasing music since 2018, and my first thought on playing on this was “how on earth am I going to be able to describe this”? It is massively layered, and while everything has been brought in tight with little room for space, every instrument is clearly and cleanly defined, with electric guitar often being the picked lead. It is psychedelic art rock, and I found they reminded me quite a lot of the UK progressive band Babal, but more in their approach as opposed to the music being produced.

Over the top of the arrangements are the vocals of Rhonda which are lush, clear yet with breadth and packed full of emotion. The chorus is almost hypnotic, and to that respect the video is perfect in that we get the perfect harmony of visuals and audio, something which rarely happens. If the music is tripping, then so is the video, with Rhonda and Chris appearing in black and white, often with other images playing over the top of them, and there is a great deal of imagery involved, so much so that I would love to have a conversation with them at some point while the video is being played to ask exactly what message they were conveying at each point.

At one level this is an incredibly simple refrain, but it is also an earworm, while the closer one pays attention the more one realizes there is a great deal going on at all times. Just follow one instrument closely, such as the bass guitar or underlying acoustic, and one will be surprised just how many changes are taking place, yet one can also let this wash right over the top like a classic late Sixties pop number. For me this has been a very strong introduction to MOoFiSh and I look forward to hearing a lot more from them in the future.