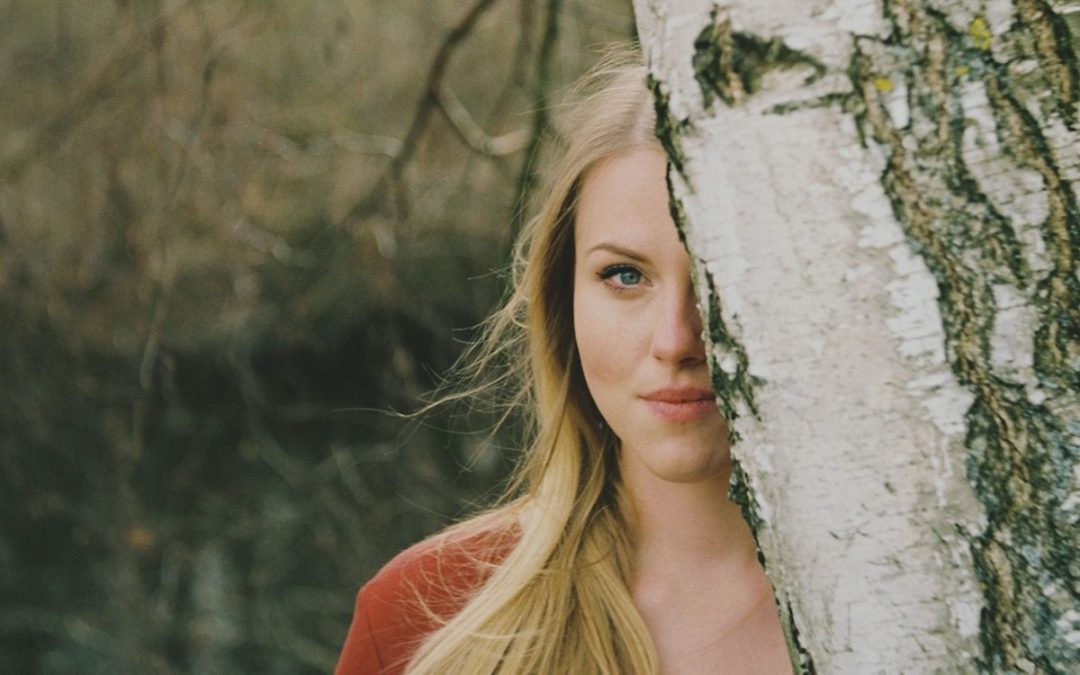 There are times when one just looks at a release and hopes that it will live up to the promise of the packaging, and when I opened the envelope containing this the first thing I did was take it to my wife to show her as I was just blown away. This album comes in a small cardboard box with a sticker keeping it closed the only indication of what is contained inside. When the box is opened, inside there is a notebook covered in blue velvet which is 120 pages long, containing 46 photographs, all the lyrics to the songs and plenty of empty pages for the listener to write down their own thoughts while listening to the music. The CD itself was tucked away inside the rear cover, but as I sat and looked at this, I could not imagine the cost involved in producing an item like this, and I had been sent it from America and I must be just one of a great number of reviewers also looking at this in awe.

These days I only choose to review a very small amount of material which is sent to me digitally, so if this had been offered to me just in a digital format, I know I would have just filed the email and moved on, and I would have missed out as the music does indeed live up to expectations. Ester is from Slovakia and undertook her bachelor’s degree in Vocal Performance at Berklee and earned a master’s degree in Jazz Composition from the New England Conservatory. Returning to Slovakia after travelling and performing in different countries she gained support to record this her debut album, bringing in saxophonist/clarinetist Sam Knight from Great Britain, harpist Charles Overton from the U.S., percussionist Kan Yanabe from Japan and Slovakian bassist Michal Šelep.

This rather unusual quartet are the perfect foil to Ester’s wonderfully pure vocals, as there is always a great deal of space within the music. The arrangements are set so that while she is always front and centre while she is singing, she also gives way to the others so that it always feels like a full band with everyone supporting each other as opposed to a one-off project where musicians have been hired just to accompany the vocalist. Some of the music was improvised, others scored, and the result is an album which is very special indeed, modern yet timeless, delicate but with an inner strength and passion. Here is a woman who left home when she was 18 to travel across the Atlantic and study on her own with no support network, and then played in places like China and India before finally returning home, and there is no doubt she knows her mind and what she wants to achieve, and the result is something which is incredibly special indeed. She is certainly not afraid to speak her mind, with “Burrito” being a case in point where we hear about Trump’s wall. Musically she is also incredibly confident, with “Thirsty” demonstrating a singer who knows they have the chops to stand on their own, accompanied at the beginning just by a delicately plucked harp.

I cannot see myself writing in the blue journal, as I cannot bear to spoil it, and that is obviously the right version to purchase as it provides the full picture and is so very tactile, but even if all you do is check this out digitally be confident that this is a delicate jazz album which is sublime from beginning to end.