Masslands: Forget What You Heard (2022) single 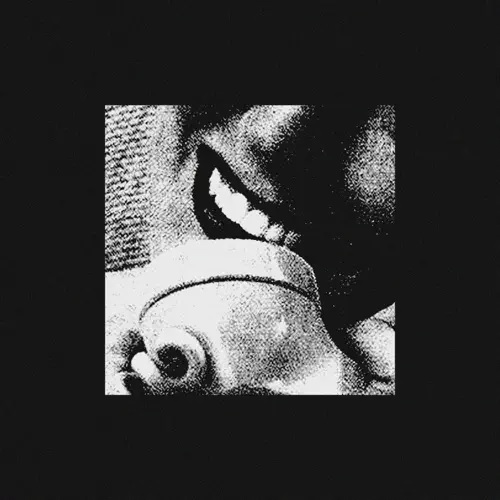 Here we have the debut single from Hawkes Bay quartet Masslands who feature Orian Green (drums), Ben Liley (bass), Mason McNaught-Blair (vocals, guitar) and Jacob Tait (guitar). They describe themselves as Indie-Rock / Post-Punk, but while I understand the first and agree, I don’t necessarily hear the latter, at least not in this number which sits solidly within alt rock to my mind. At a little over four minutes in length this is a nice introduction to the band, who apparently will soon be releasing their debut EP, as apart from some chaos at the end this is a well-structured and powerfully arranged number.

Mason has a strong vocal style with a great deal of breadth and emotion, containing some gravitas which makes it stand out from those who strain, while underneath him there is a great foundation with a rhythm section who are always in control. The guitars are for the most gently strummed, and one can imagine this being performed acoustically, all apart that is from Jacob as while for the most part he and Mason are following the same path, there are others where he is quite different indeed. It took me a while to work out who he reminded me of, as his actual sound is definitely not the same, but there is no doubt that he is taking a very strong influence indeed from The Edge and there are times when his repeated melodic notes are powering over the top of everything else. The result is a rock number which at times is almost mainstream, yet at others is far more experimental, and although they move in and out of sections this makes the song far more interesting than many and somehow it also seems far shorter than it is. Looking forward to the EP.