The Fierce And The Dead: Golden Thread (2022) single 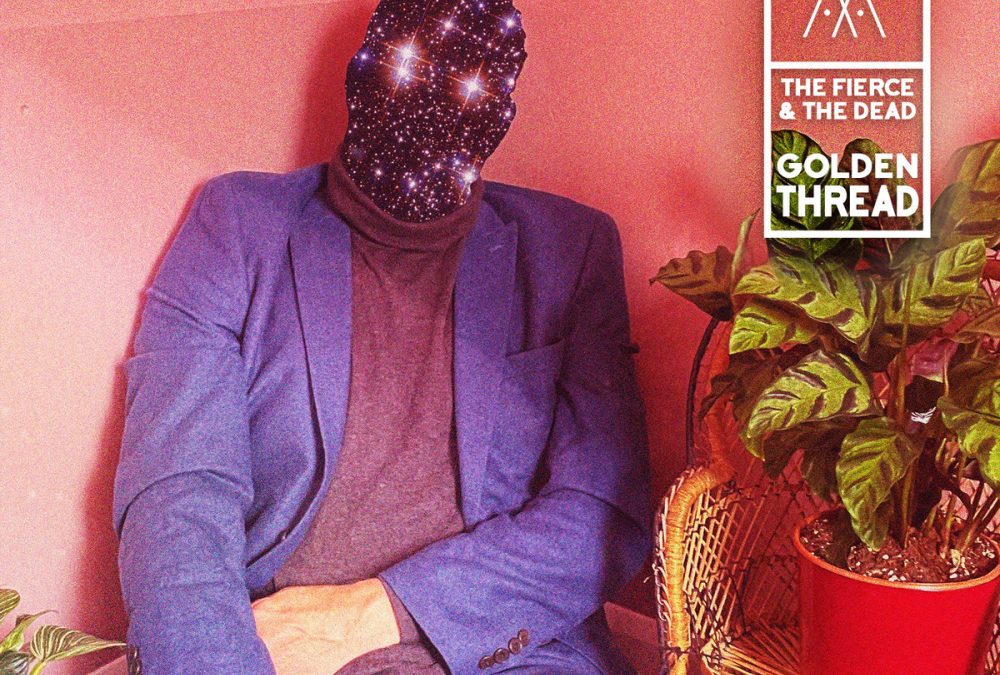 TFATD are back with the second single from their upcoming fourth album, ‘News From The Invisible World’, and again it features vocals from bassist Kevin Feazey. Given that the band have not had vocals on their songs until the last single this is still quite a shock in some ways, but again works perfectly in material which sees them move in a slightly different direction, away from the space rock they are so well known for and much more into stoner. One can certainly see them standing up and playing with Kyuss, such is the weight and distortion of the guitars and bass, with the drums driving it from the back. The vocals can drop into a more psychedelic area, while there are still plenty of progressive nuances coming in and out. I particularly like the stop and start about a minute from the end as it just emphasises how heavy these guys really are, while the gentle keyboards utilised show the contrast.

This is a wall of sound out to knock down not only the walls of your house but your neighbour’s if you play it loud enough, pounding and crunching without ever becoming too menacing. With two great singles behind them I am really looking forward to the album when it comes out later in the year.