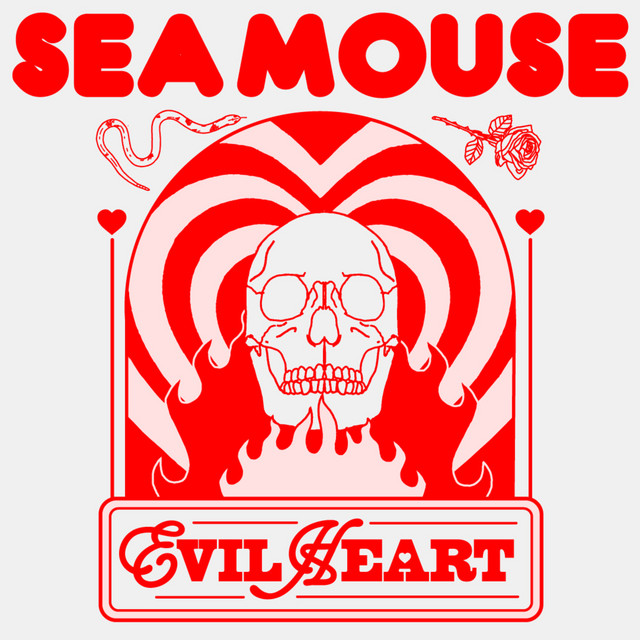 There is a time in many music lover’s lives when they finally fall into the caress of the blues. Everyone has their own genre they prefer, but the best blues is that which really calls to the listener on an emotional level, and for me that means two very different strands, and my favourite depends on what I am feeling like on any particular day. The first of these is acoustic pre-war, with Blind Lemon Jefferson being a particular favourite, while the second is the raggedy electronic version which exploded out of the States at the end of the Fifties and the beginning of the 60’s. While I like John Lee Hooker, Muddy Waters and others of that slightly earlier period, for me the main man was one Samuel John “Lightnin” Hopkins. I can honestly say I own as many albums by him as I do all other blues players combined as there is something about his urgency, his style, his playing which can be both frantic or laid back and full of soul.

So why start a {Sea Mouse} review by giving a potted blues history and then talk about someone many of you will have never heard of and who died 40 years ago? Because these guys have taken him as an inspiration and then delivered this EP, that’s why. The trio of Seamus Johnson (vocals, guitar), Scott Maynard (bass), and Thomas Friggens (drums) have also brought in keyboard player Dayle Jellyman ({Miles Calder}, {Three Rays}) to create music which sounds modern yet also as if it belongs to 60 years ago. There is so much space within their music that one could drive a truck through it, yet they are so tight that all one can do when listening to this is move, baby! Dayle is playing what sounds like a Hammond B3, which immediately takes us solidly into that period, while Seamus allows his guitar to gently talk to us at some moments, then ripping into fuzzed distortion at others.

David Coverdale sang the words “I love the blues, They tell my story, If you don’t feel it you can never understand” and that is exactly where Sea Mouse are coming from. They are known for being much more in your face, playing garage rock mixed with delta blues to get people jumping, but here they have brought in all that power and tension and have put it in these five songs. Emotional, powerful, this is blues which is raw, powerful and compelling.